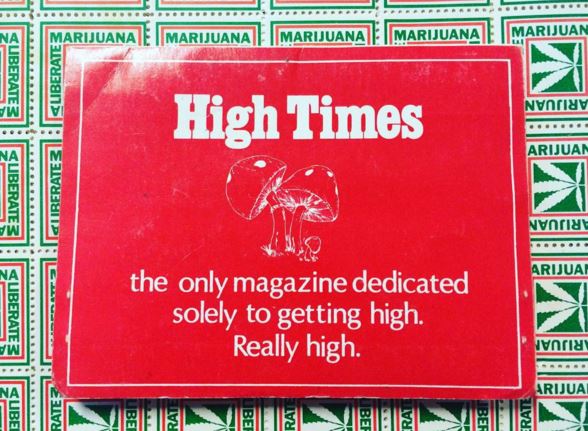 High Times magazine added high-profile executive David Kohl as its CEO last September, in an attempt to redefine and modernize the company that had been run by Michael Kennedy, who moved to Chairman, for 41 years.  Kennedy passed away in January. While it hasn’t been reported by the company, the New York Times revealed that Kohl abruptly left High Times in March.

Despite the loss at the top, the marijuana media company is making many bold moves.  In Las Vegas, it is hoping to combine cabaret and gambling licenses with its approval for an off-site dispensary near the Strip to a hotel and casino modeled after the Hard Rock Cafe as the regulatory environment permits. Similarly, it is in talks to open high-end clubs in Colorado, though rules don’t yet permit these yet. High Times has also partnered with Mashable to share certain content.

Read Alex Williams’ “High Times Wants to Be the Playboy of Pot”: http://www.nytimes.com/2016/04/03/style/high-times-wants-to-be-the-playboy-of-pot.html