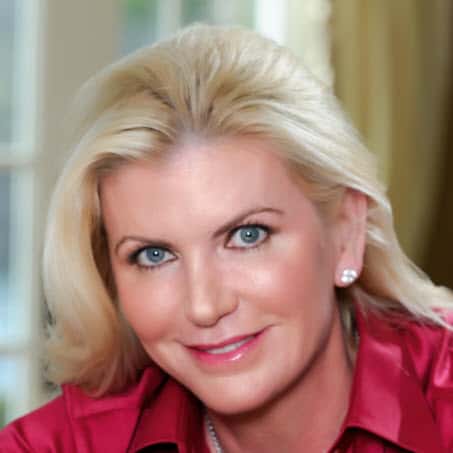 Elizabeth Stavola joined MPX Bioceutical Corporation (CSE: MPX) (OTC: MPXEF) last year. Formerly the Canadian Bioceutical Corporation, the company focuses on operations in the medical and adult-use cannabis markets in several U.S. states. New Cannabis Ventures spoke to Stavola about her about how she went from starting a single, private dispensary to becoming COO of a public company with dispensaries and production facilities in four states.

Stavola worked in institutional sales at Jeffries New York on Wall Street, where she spent most of her career. As a mother of six, she retired from Wall Street and the Manhattan commute to focus on making investments for her family. A deal broker suggested investing $1 million into Arizona’s cannabis industry, and Stavola flew out to see for herself. A belief in the industry and what it could do for people quickly grew into a passion that led Stavola to open her first dispensary in Douglas, Arizona. She found two business partners, Sandy Clifford and Michelle Majors, moved into the Mesa, Arizona market, and created the Health for Life (H4L) brand. 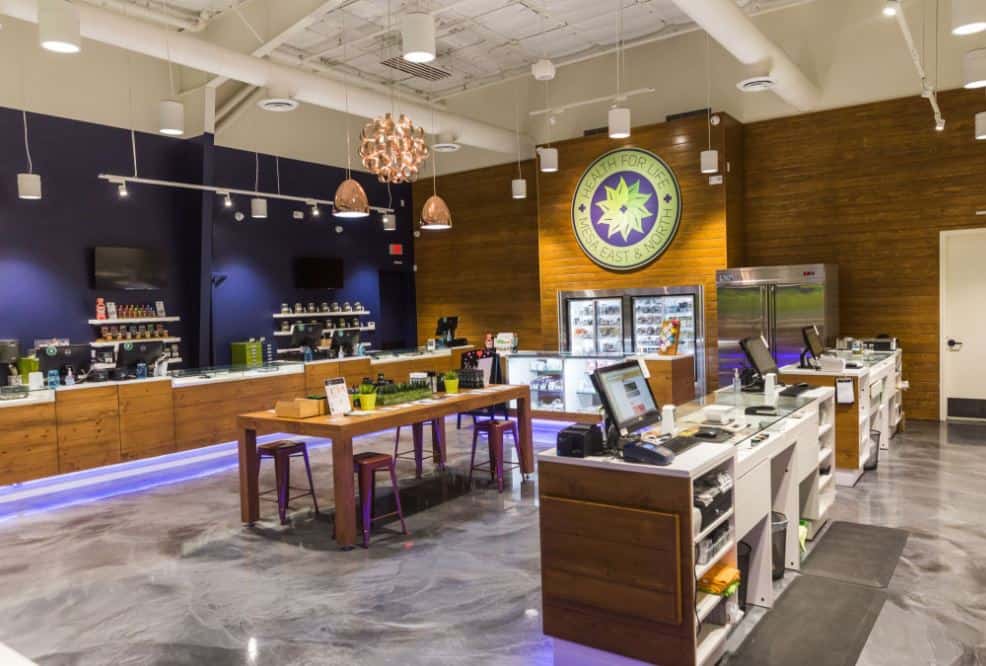 During her early years in the cannabis industry, Stavola was running a private company, but she saw an opportunity to merge with a public company and took it. Now under the MPX Bioceutical umbrella, Stavola has found benefits like greater access to capital and enhanced brand awareness. For example, she was able to forge a relationship with the family office of Florida-based Hi-Med Industries, which has invested significantly into the company and provided it with two members of its Board of Directors.

Today, the company’s largest footprint is in Arizona with two dispensaries, a third soon to open, and a recently built production facility and laboratory. The company reported sales from its Arizona operations of C$4.41 million (about $3.55 million at current exchange rates) in its last reported quarter ending 9/30/17. MPX Bioceutical has also expanded beyond Arizona into Nevada, Maryland, and Massachusetts. Nevada is home to a 30,000-square-foot cultivation facility and laboratory for the Melting Point Extracts brand, and the company operates three H4L dispensaries in Maryland. In Massachusetts, the company is in the process of building a 40,000-square-foot cultivation and production facility in Fall River, closing on a dispensary location in Attleboro, and searching for a third location within the state. Additionally, the company has several pending applications in Ohio.

Stavola is aiming to make automation one of her top goals for the company this year. She has found that a lot of businesses in the cannabis industry struggle with packaging, which must be done in a state-licensed facility. Stavola hopes to bring the efficiency of automated packaging to MPX Bioceutical locations.

As COO, Stavola is also aggressively seeking new growth opportunities for the company, and her home-state of New Jersey is at the top of her list. As a part of the New Jersey Cannabis Industry Association (NJCIA), Stavola helped arrange a meeting, set to take place from Feb. 7 to Feb. 9, where state and local officials from New Jersey will fly to Nevada to see an example of successful regulated medical and adult-use programs.

You can listen to the entire interview:

MPX Bioceutical is a client of New Cannabis Ventures as described in our disclaimer.