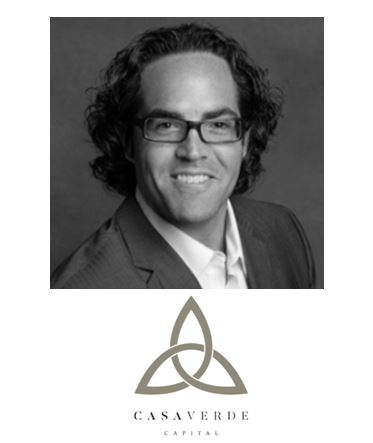 Casa Verde has disclosed publicly investments in Eaze, Merry Jane, LeafLink, Capital G (Funk Sac), Trellis and Green Bits, and it focuses solely on the ancillary space, particularly as it relates to technology. Eneman explained that while federal illegality plays a small role in its strategy, the main reason is that it is looking for companies that can scale globally without substantial capital investment. He shared his perspective on Eaze, which continues to see good user growth and repeat business in the California market as it deals with competition and regulatory hurdles, and Merry Jane, which he sees as one of the first media companies to present cannabis to mainstream audiences.

Eneman discussed the ecosystem that the firm has developed and their high level of involvement with portfolio companies, which tend to be weekly discussions, though the company is careful to guide and not lead. Ello is an operating company associated with Casa Verde and partnered with MGO that provides outsourced services related to tax, accounting and other advisory services to over 300 clients. Flower Shop provides public relations and branding strategy to both portfolio and non-portfolio companies.

The firm’s investors include family offices, angel investors and wealthy individuals, many of which are finance professionals, entrepreneurs and technology founders. Eneman did point to institutional investors starting to invest, citing Hippeau Ventures participating in the LeafLink financing.