LONDON, Ontario, July 09, 2020 (GLOBE NEWSWIRE) — Indiva Limited (the “Company” or “Indiva”) (TSXV:NDVA) (OTCQX:NDVAF) is pleased to announce it has expanded distribution to Yukon Territory, increasing the Company’s distribution network to eight provinces and one territory.

We are thrilled to grow our distribution network to eight provinces and one territory across Canada. This expansion brings us even closer to becoming a nation-wide producer and distributor of cannabis and cannabis-infused products. 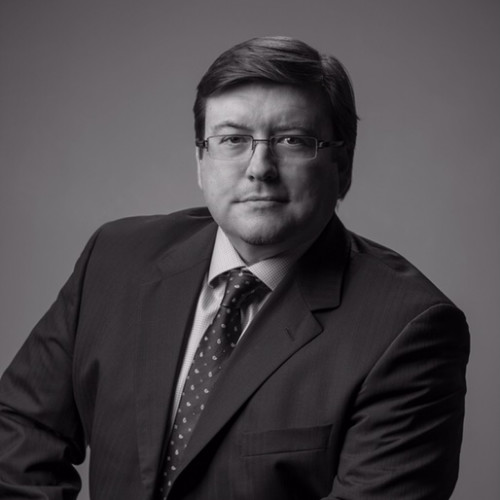 The opportunity to introduce more Canadians to our top-selling Bhang® and INDIVA™ products is exciting for our company.

The Company chose to satisfy the Indebtedness with Shares in order to preserve its cash for development of its business. The Shares will be issued upon acceptance by the TSX Venture Exchange (the “TSXV”). The Shares issued pursuant to the shares for debt agreement will be subject to a four month plus one day hold period pursuant to the policies of the TSXV.

The Company is also announcing that, further to the press release dated June 26, 2020 it has received an extension from the TSXV with respect to the duration of its previously announced non-brokered private placement unit offering (the “Offering”) of up to $5,100,000. The outside date upon which final acceptance of the Offering will be granted by the TSXV has been extended by 30 days. While the Company has closed a first tranche of the private placement it applied for an extension to accommodate investors who have been unable to complete their subscriptions.

Indiva sets the standard for quality and innovation in cannabis. As a Canadian licensed producer, Indiva creates premium pre-rolls, flower, capsules, and edible products and provides production and manufacturing services to peer entities. In Canada, Indiva produces and distributes the award-winning Bhang® Chocolate, Wana Sour Gummies, Ruby® Cannabis Sugar, Sapphire™ Cannabis Salt and other Powered by INDIVA™ products through license agreements, partnerships and joint ventures. Click here to connect with Indiva on LinkedIn, Instagram, Twitter and Facebook, and here to find more information on the Company and its products.