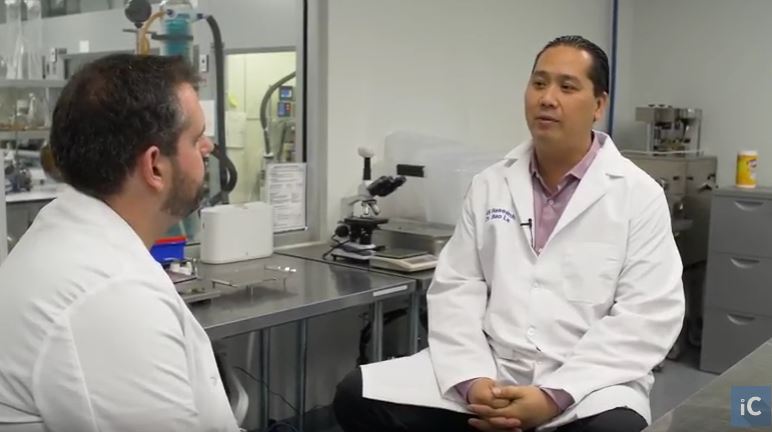 Dr. Bao Le, a holistic practitioner,  recently launched, along with two partners, BAS Research, a testing lab and a licensed contract processor of cannabis extracts that has partnered with Montel Williams to produce his new LenitivLabs brand of medical cannabis products. Brandon David of Investing in Cannabis interviewed CEO Le, who explained his mission-driven work and gave a tour of the company’s facility in Berkeley, California. Le became interested in cannabis several years ago when he began researching it as a treatment for his son, Andrew, who was diagnosed with autism.  BAS stands for “best agricultural services.”

BAS Research processes 1000-1500 pounds of cannabis per week, first ensuring that there are no pesticides, mold, yeast or bacteria and then running it through one of its four Waters supercritical CO2 extraction machines. Chief Scientist Robert Sindelar explained how the company adds back terpenes into final products, depending upon the type of application.

Le discussed an initial $1.5mm capital raise with friends and family that has been followed by a Series A round. The company has now invested approximately $4mm to date into its operations. He explained some of the attributes investors should seek, including local permitting and the backing of a city.  BAS Research has had a permit for Cannabis Manufacturing and Processing since June.