Montel Williams, a long-time medical cannabis advocate who has used it to help manage his Multiple Sclerosis since 2000, has created a company that is  trying to address a common criticism of the industry: Medical cannabis isn’t exactly medical. Lenitiv Scientific, which has created products under the LenitivLabs brand, aims to create products that are free of contaminants and created under standardized processes that are formulated with patients in mind.

For now, Lenitiv’s products  include CO2 extracted oils formulated for vaping or for ingestion and a rather novel drink that doesn’t require refrigeration. Both the oils and the drink come in three different THC/CBD combinations:  95/5, 50/50 and 10/90. Going forward, the company intends to offer other SKUs, including edibles, flower and vaping products. 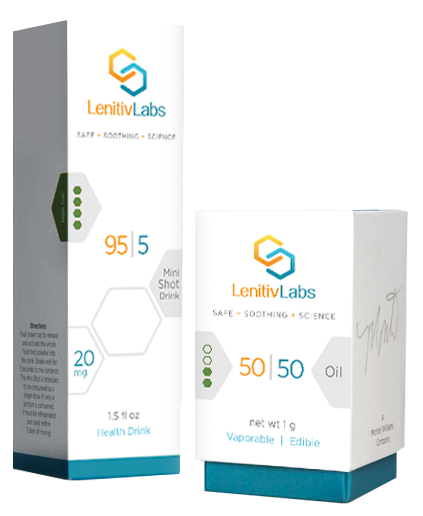 Williams, who has been frustrated by bad experiences in dispensaries, explained to me in a recent conversation that the buying experience can be very challenging, especially for new patients, with so many different products from which one can choose. Budtenders, according to Williams, are overwhelmed as well and are unable to fully understand the characteristics of all of the products on the shelf.

I would like a patient to be able to walk into any dispensary and be guaranteed that if they find a Lenitiv product that they will understand that it has been processed as cleanly and at the highest standard possible, formulated with a patient in mind and it’s a delivery system that will attempt to do the least tangential harm possible, meaning there are no preservatives or additives. 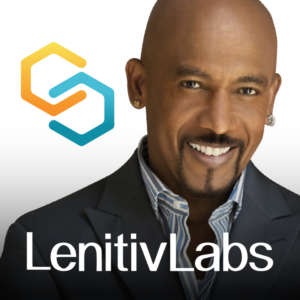 Williams has identified a gap in the market, and he brings not only his celebrity background but also authenticity as a long-time patient and advocate. He has surrounded himself with a strong team as well, including CEO David Racz, a former pharmaceutical executive with extensive cannabis industry experience, and a Board of Advisors that includes Lindy Snider, former Congressman Wilbert Tauzin, Retired Vice Admiral Ed Straw, formerly President, Global Operations for Estee Lauder and Ambassador James Woolsey, along with several others.

I asked Williams how he intends to stand out from the crowd, and he suggests that continuous education will the differentiating factor. He intends to host seminars in the markets in which Lenitiv operates, raising awareness directly with patients. The company will be hosting an event at Harvest in San Francisco on May 26th. Lenitiv will also be providing CME seminars for doctors.

LenitivLabs is just getting started. Its products are currently available in 8 dispensaries in California that are manufactured for the company or by licensees, and Williams suggests that it will be in 50 within the next two months. He anticipates having products in Arizona, Nevada and Oregon within the next four months via licensing arrangements with partnerships in those states. The company is raising a small amount of capital in order to fund its expansion, and over the longer-term will look at states on the East Coast.