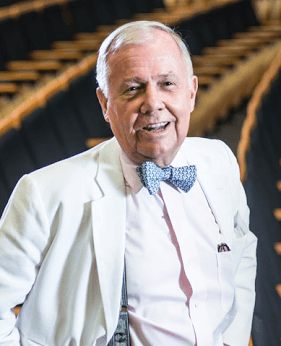 Jim Rogers, who retired from the Quantum Fund, cofounded with George Soros, at age 37 and is well known for his insight into commodity markets, seems pretty bearish these days on almost everything, but one commodity he likes is cannabis, especially that which will be grown in Colombia.  According to the New York Times, Rogers is an investor in PharmaCielo, a Canadian company we have featured several times over the past few months that is developing an export business in the Rionegro region. He also serves as an advisor.

PharmaCielo, which has a production license but hasn’t yet received its cultivation license, expects its production costs to be as low as $0.05 per gram as it utilizes the equatorial sun in its greenhouses. In addition to PharmaCielo, Cannavida and Labfarve-Ecomedics have received production licenses. PharmaCielo is privately held but has closed multiple SEC-registered financing rounds over the past two years.