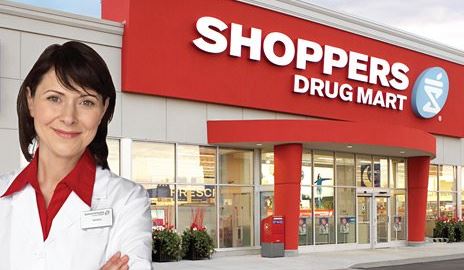 Loblaw and its wholly owned subsidiary Shoppers Drug Mart, which is applying to Health Canada for a license to sell medical cannabis, have decided to include medical cannabis reimbursement in their employee benefits plans, according to the Toronto Star. With a combined 45,000 employees and an annual reimbursement of up to $1500 per employee, the companies could be on the hook for up to $67,500,00, though the actual amount will be dramatically lower, as the company will cover it for only a narrow range of conditions.

There have been only limited cases of insurance coverage in Canada to date, though we are monitoring another large potential transaction that we reported six months ago, with Mettrum selling a facility and license to Starseed, which was intending to sell medical cannabis to the 100K Canadian members of Laborers International Union of North America (LIUNA). Mettrum was subsequently sold to Canopy Growth (TSX: WEED) (OTC: TWMJF), and the deal is proceeding. Our understanding is that the labor union intends to provide the medical cannabis free of charge to its members who are authorized patients.

Large employers may find that reimbursing medical cannabis  for their employees is cost-effective and safer than other pharmaceuticals, especially in the treatment of pain. Germany is in the process of creating its federally legal medical cannabis program, and insurance coverage is a cornerstone of the plan, as well as being available in pharmacies.