Nearly seven months after announcing the acquisition, Medicine Man Technologies  (OTC: MDCL) will close its deal to buy Pono Publishing and Success Nutrients, with an effective date of March 1. In an 8-K filing with the SEC, the company stated that it will issue 7mm shares (40% of the total company) to the owners of the two companies, which include Charles Haupt, who will join the Board of Directors, and his son, Josh Haupt, who who founded both companies and who has been named Chief Cultivation Officer of Medicine Man Technologies.

Pono Publishing was formed two years ago in Colorado and initially marketed “Three-a-light”, a book to teach individual growers how to cultivate cannabis with a yield of three pounds per light. The company has sold 1100 books and generates monthly revenue of $25-40K, according to the filing. For all of 2016, it generated sales of $362,808.

Success Nutrients was formed in May, 2015 and provides nine different plant nutrients targeting cannabis, initially marketed primarily in Colorado and manufactured by Texas-based Innovak Industries. The company expanded its geographical reach to several other states in January. In 2016, the unaudited sales of Success Nutrients were $779,292, with a net income of $225,802.

After spending many years in development of both my proprietary nutrient line and cultivation methodologies, I am pleased to have found a new partnership opportunity that we believe will be mutually beneficial. The fact that Medicine Man Technologies is also a well-known presence in the cannabis industry should allow us to add substantial value back to the business as a whole while making more efficient use of our mutual resources. 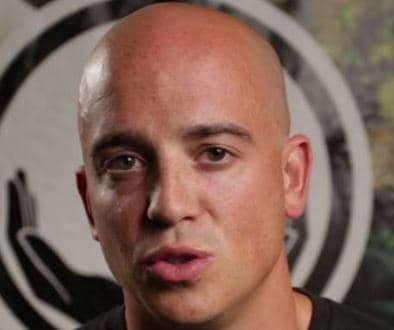 Medicine Man Technologies reports that the two companies it has acquired have generated $278K in sales in the first two months of 2017.  In addition to the revenue from the existing business, Haupt, who is known for his “schwazze” technique, will be leading a new service offering, “Cultivation Max”, which is intended to help established cultivation facilities improve their performance. The company has historically worked with clients from pre-licensing and implemented its own SOPs, so the new service expands its addressable market. Medicine Man Technologies reports that it has already added three new Cultivation Max clients. The stock, currently trading near $2, has a market cap of approximately $35mm.