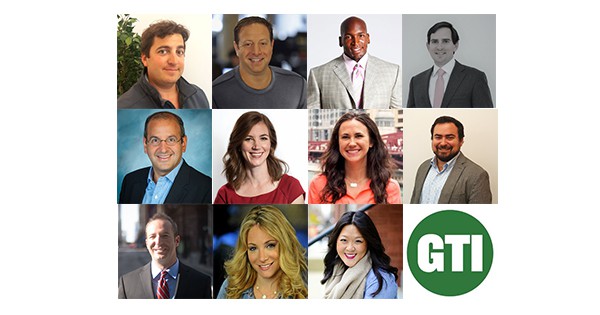 At the beginning of the year, we profiled six multi-state cannabis operators that are rapidly building successful enterprises, including Illinois-based Green Thumb Industries (GTI). We indicated then that the company had raised $10mm to fund its efforts expanding outside of Illinois, and we also discussed its business in Illinois, Nevada, and Massachusetts. GTI maintains an affiliate relationship with The Clinic in its Illinois business.

As we reported in March, the company had also intended to apply for licenses in Pennsylvania and in Ohio. Subsequently, GTI was awarded dispensary and cultivation/production licenses in Pennsylvania after receiving the highest scores for both types of licenses out of hundreds of applicants. Additionally, it has now raised over $50mm of additional investment capital from high net worth individuals who invested an average of approximately $500K each, with the largest single investment of $3mm.

GTI had originally prepared to raise capital in November, expecting to ride the momentum of what it expected would be voter initiative wins in Massachusetts and Nevada, both states where it has vertically-integrated licenses, but it delayed its efforts until December after the Republican victory in the White House.

Our capital raise was a lot of work, like hand-to-hand combat, as institutional investors and family offices remain slow to embrace investing in the industry. A lot of time was spent on investor education. 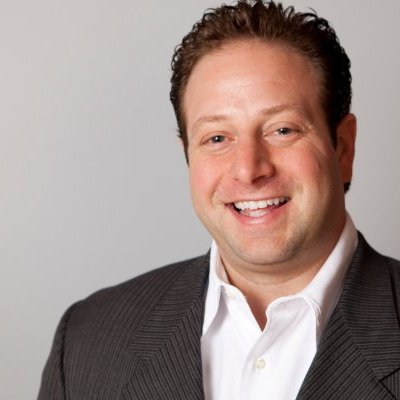 For every $30mm of “firm” interest we received, only $10mm actually ended up funding. Nevertheless, we are now extremely well positioned and funded to develop our rapidly growing cannabis operations across the country.

The company believes that its track record of success, its strong brand and its high scores in several state program licensing processes helped it to attract investor interest. The funds raised will be used to support GTI’s operations in Pennsylvania, Maryland, where it has a dispensary branded as RISE  that will open soon and hopes to get a cultivation and processing license, and Massachusetts as well as to potentially fund future operations in Ohio, Arkansas and Florida in the event the Company is awarded licenses in those markets.