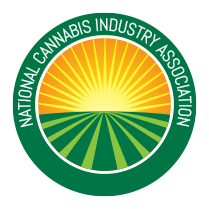 The National Cannabis Industry Association (NCIA), the cannabis industry’s only national trade association,  opened voting today for its Board of Directors.  The Board has twenty-two Directors, each of whom serves a two-year term, and each year NCIA members fill eleven of the seats.  To qualify for board election, a candidate must be the owner or employee of a current dues-paying Sustaining Member business and must be nominated by at least one other NCIA member business (of any level). Voting, which is open to all NCIA members, continues through May 16th, with votes weighted by membership level. 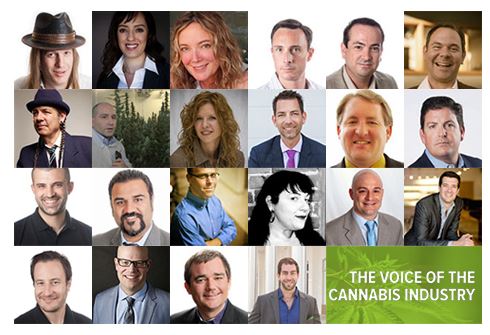 New Cannabis Ventures salutes those that are serving through leadership. Please consider supporting the cannabis industry by joining NCIA.