Last quarter, we stated that after a substantial period of building a foundation, Origin House was at the beginning of a multi-period, sustainable acceleration in revenue growth. Year-to-date, we generated record revenue, completed four transformational acquisitions and are well-capitalized to continue growing. We expect to continue delivering strong revenue growth throughout Q4, 2019 and beyond, as RVR and 180 Smoke are integrated and as we further leverage our brand development and support platform. Our view is that the next 12 months are going to be critical in determining the winners in the cannabis space. 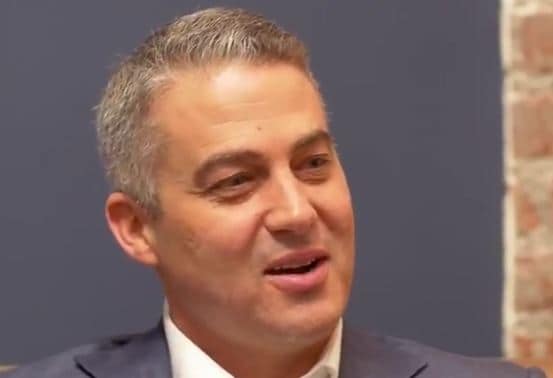 Origin House is positioned as a premier operator in the largest and most dynamic cannabis market in the world and we believe we are just at the beginning of our growth curve. We expect this platform to become increasingly difficult to replicate and therefore increasingly valuable for our shareholders as our financial results accelerate, as well as for other operators in the cannabis space that need to be in California.

“One year ago, we unveiled our ambitions to the public. In that period, Origin House has already created a proven track record of identifying break-out brands, partnering with them and selling to customers in a competitive marketplace to drive mutual success,” said Afzal Hasan, President and General Counsel of Origin House. “The financial results we generated in Q2 and Q3 are representative of just the initial framework of a model primed for growth. We have already shown some early success in supporting the growth of some of the largest independent brands in California, like Lowell’s Smokes and King’s Garden. Our growing suite of brand development and support solutions, including financing, allows us to structure innovative, revenue driving deals with other emerging brands, like we have done with Henry’s Original, Pacific Remedy and Utopia. These deals are the first in an extensive pipeline of brand partnerships that we are now executing on. Investing in our partners enables them to scale and realize their aspirations while providing us with sizable upside and limited risk.”

Mr. Hasan added, “We intend to leverage the foundation we have built in California to not just drive revenue growth, but also to grow and hone our employee base for deployment into new markets. The institutional knowledge we are developing from operating in the largest and most culturally significant cannabis market in the world has already taught us valuable lessons that we are carrying over to Canada. We are taking a calculated approach involving the use of a profitable and rapidly growing retail platform, 180 Smoke, for direct to consumer marketing by our brand partners. We are excited about this prospect, and are actively pursuing strategies for expansion of our brand partners into other regulated markets around the globe.”

For a more comprehensive overview of these recent developments, please refer to Origin House’s Management’s Discussion and Analysis of the Financial Condition and Results of Operations for the Three and Nine Months Ended September 30, 2018. 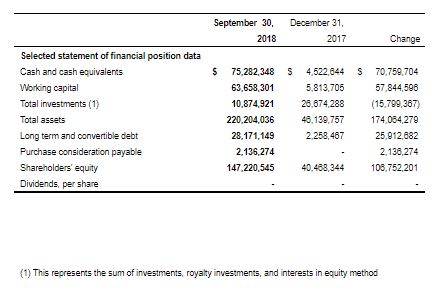 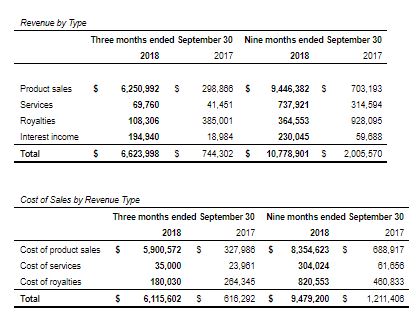 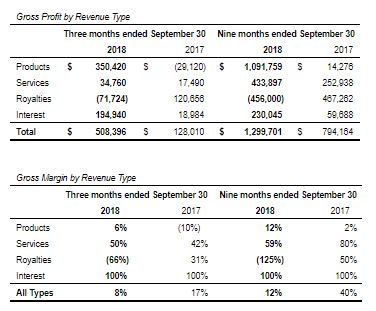 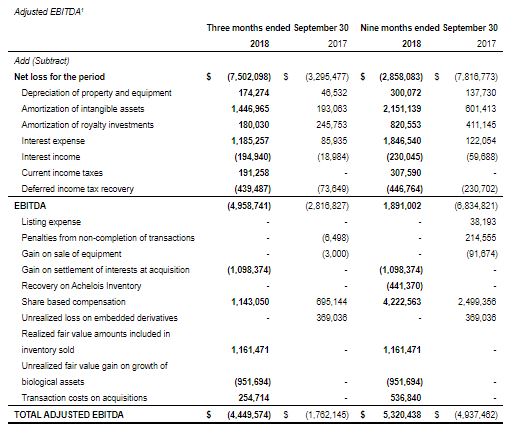 1 EBITDA and Adjusted EBITDA are non-GAAP financial measures and accordingly they are not earnings measures recognized by IFRS and do not carry standard prescribed significance. Moreover, our method for calculating Adjusted EBITDA may differ from that used by other companies using the same designation.  Accordingly, we caution readers that Adjusted EBITDA should not be substituted for determining net income (loss) as an indicator of operating results or as a substitute for cash flows from operating and investing activities.

Origin House is a growing cannabis products and brands company operating across key markets in the U.S. and Canada, with a strategic focus on becoming a preeminent global house of cannabis brands. The Company’s foundation is in California, the world’s largest regulated cannabis market where it has delivered over 130 branded cannabis products to the majority of licensed dispensaries. Origin House’s brand development platform is operated out of five licensed facilities located across California, and provides distribution, manufacturing, cultivation and marketing services for its brand partners. The Company is actively developing infrastructure to support the proliferation of its brands internationally, initially in Canada, through its pending acquisition of Canadian retailer 180 Smoke. Origin House’s shares trade on the CSE under the symbol “OH” and on the OTCQX under the symbol “ORHOF”. Origin House is the registered business name of Origin House Corp. For more information, visit www.originhouse.com. 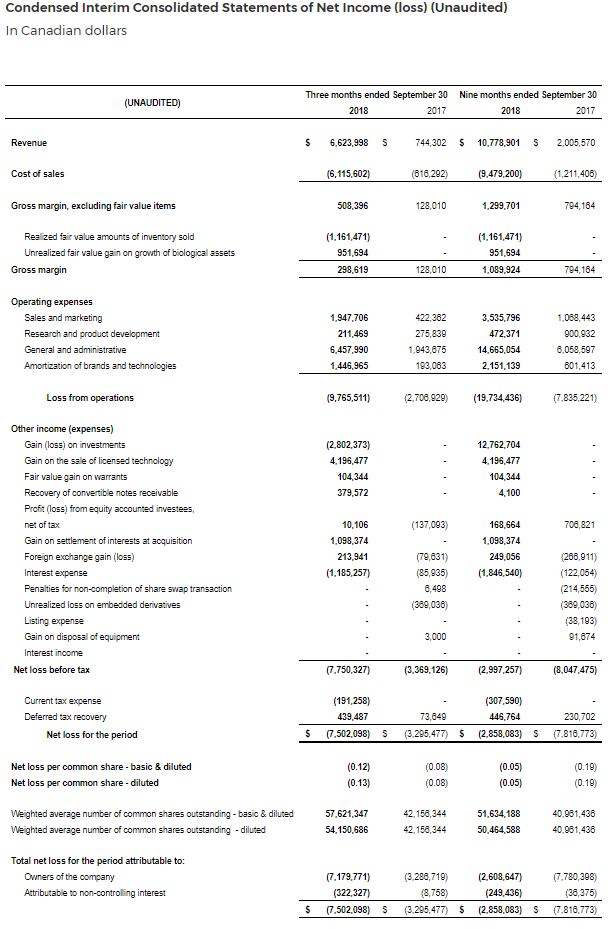 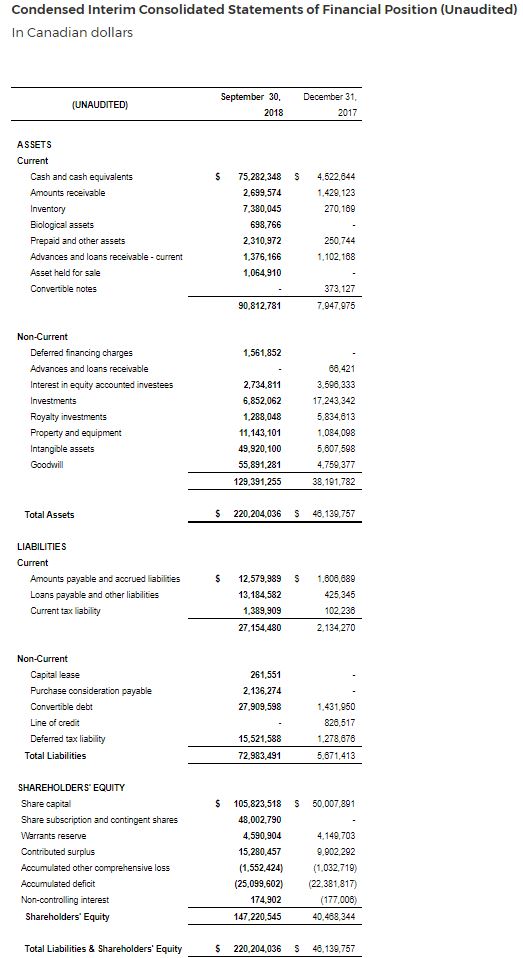 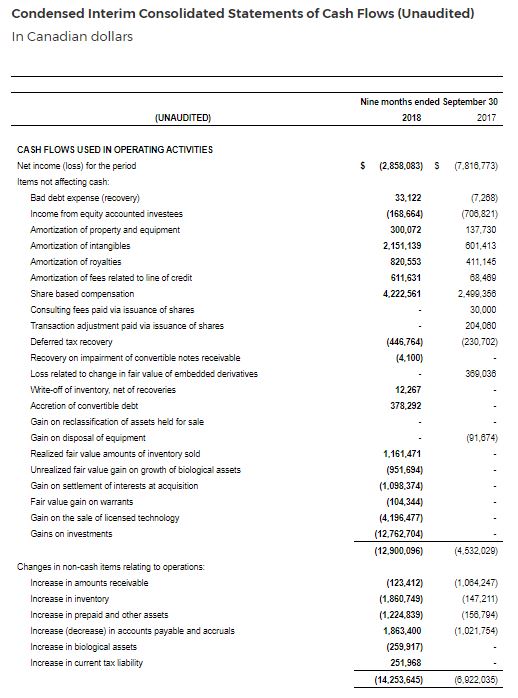 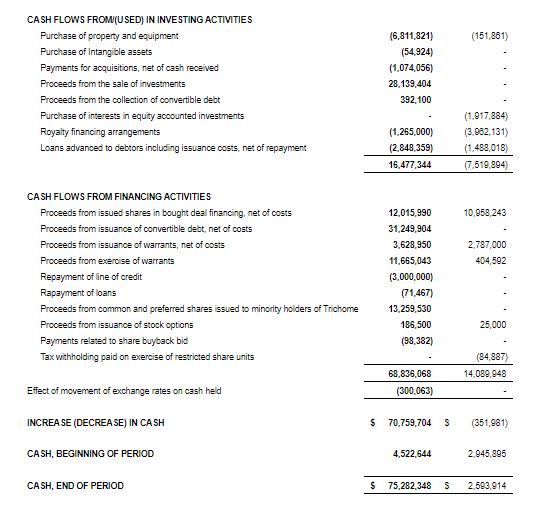