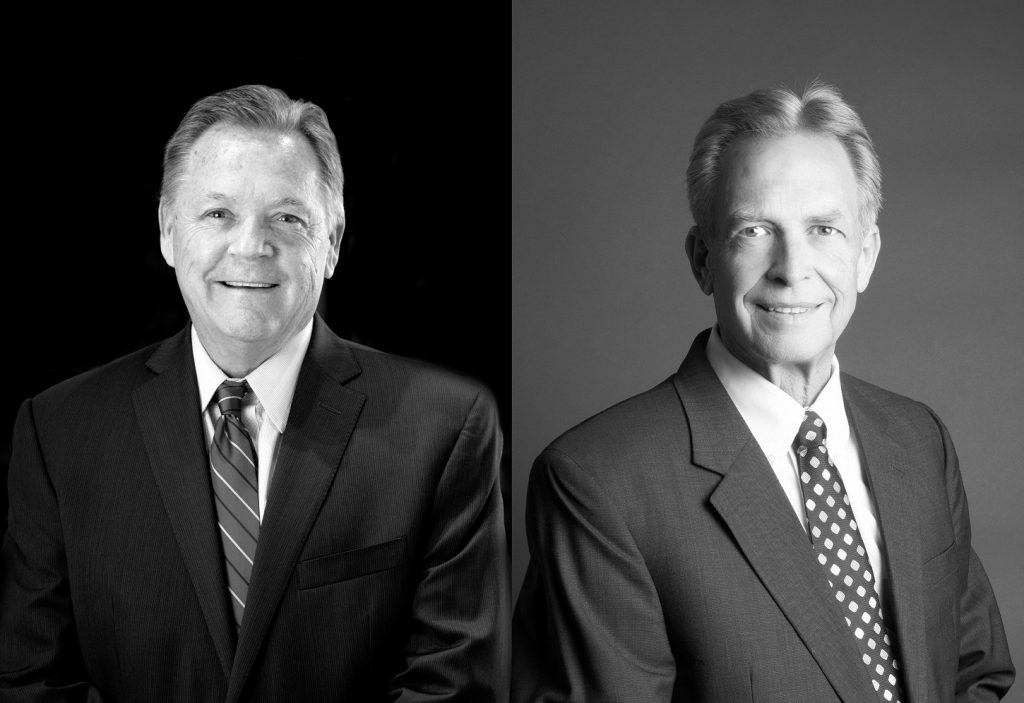 Robert Groesbeck and Larry Scheffler, co-CEOs of cannabis company Planet 13 (CSE: PLTH) (OTCQX: PLNHF), last checked in with New Cannabis Ventures in September 2021. They discussed taking the company’s superstore model across the country. Since  then, they have made progress in Planet 13’s home market of Nevada, as well as in California, Florida and Illinois. The leadership team has largely remained the same, and the co-CEOs are looking to adding to C-suite positions as the company integrates the pending Next Green Wave Holdings acquisition.

Groesbeck and Scheffler gave New Cannabis Ventures an update on Planet 13’s Las Vegas expansion, the Next Green Wave deal and how growth is unfolding across its footprint.

Planet 13 has completed a significant expansion of its Las Vegas dispensary. The company doubled its floor space and registers, and it added a retail shop for memorabilia. The expansion also includes lavish entertainment befitting a Las Vegas attraction, including a 20-foot entertainment wall and robots that intermittently duel and help to offload beverages.

The company’s market share in Nevada has remained fairly consistent, sitting at nine to 12 percent of total sales in the state, according to Groesbeck. While many of the company’s competitors target locals, Planet 13’s location near the Strip makes tourists its target, according to Scheffler.

The ongoing COVID-19 pandemic, particularly the surge of Omicron cases, has impacted tourism in both Nevada and California, where Planet 13 has locations. But tourism is beginning to return, and the Planet 13 team is hopeful that this trend will continue through the spring and summer.

Planet 13’s Orange County superstore opened in Santa Ana, California over the summer. The California cannabis market remains challenging due to taxes, oversupply and the illicit market, but the company is making progress on its goals. It intended to open a retail location and then bring other assets online to achieve vertical integration. Planet 13 is acquiring Next Green Wave, which will give the company a cultivation footprint in the state. The company has a 62,000-square-foot indoor cultivation facility with the option for significant expansion.

The Planet 13 team examined many acquisition opportunities in California, looking for a company that met their standards for cultivation. Next Green Wave was a good fit, and the deal will enable Planet 13 to bring its products and brands to the Santa Ana superstore. As public companies, Planet 13 and Next Green Wave were able to merge without any cash outlay, according to Scheffler.

The company has been working closely with regulators in the Florida market, and it has identified a location in central Florida for its cultivation and production campus. The Planet 13 team is also actively identifying retail locations in the state; it expects to have 14 open within the next two years, according to Groesbeck. When Florida transitions to adult-use, the company anticipates opening three superstores in Florida: one in the Orlando metro area, one in Miami and one in the Tampa and St. Petersburg area.

In Illinois, Planet 13 has a license for a store in Chicago. It has located a freestanding site for the store, and it is moving forward with its plans in that market.

Planet 13 has a full plate with building out its operations in Nevada, California, Florida and Illinois. But the team is remaining open to possibilities beyond that footprint. Groesbeck and Scheffler are inundated with possible opportunities in California, and valuations are become more tenable. If an attractive deal that could be executed as a primarily or exclusively stock transaction, the company could be interested.

The company has virtually no debt and $60 to $65 million in the bank. Groesbeck and Scheffler continue to be averse to pursuing debt financing. Rather, the Planet 13 team will focus on continued growth and operating within the company’s means. The co-CEOs are hopeful that there will be more equity opportunities in the future, but for now, the company has the resources to execute on its strategy.

The company has not released 2022 guidance, but it does expect growth compared to last year, according to Scheffler.

Planet 13 is focused on creating entertainment destinations. Tourists come to the company’s superstores and share their experience on social media, a powerful advertising tool for the company. The team anticipates tourism to return to pre-COVID levels as it continues to look for new ways to entertain.