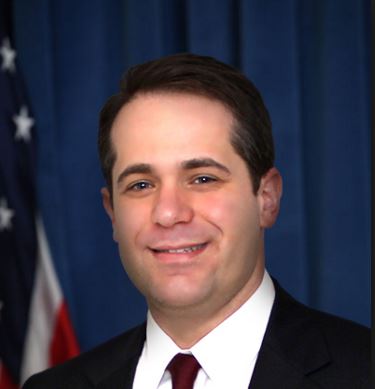 Vireo Health of New York, a unit of Vireo Health, recently named Ari Hoffnung as its CEO. Hoffnung joined the New York City Office of the Comptroller in early 2010 and was quickly promoted to Deputy Comptroller for Budget and Public Affairs.  He had previously served as Chief of Staff to then-City Councilman Simcha Felder, who is now a NY State Senator.

In an interview with his hometown newspaper, the Riverdale Press, Hoffnung shared a goal of his:  Getting insurance reimbursement for his customers.

Right now in all states, medical marijuana represents an out-of-pocket expense for patients. What that does is it creates a disproportionate burden on low-income people

This isn’t the first time one of the five licensed medical cannabis companies has suggested such a measure, as Nick Vita of Columbia Care indicated his desire to so do in October, suggesting the company will collect data to support the safety and efficacy of medical cannabis. The New York program is highly restrictive in terms of qualifying conditions, and costs for patients will average $300 per month according to Kyle Kingsley, CEO of Vireo Health in a recent interview.

Insurance coverage would help increase the patient population by making the medical cannabis more affordable.  It could also end up saving the insurance companies a lot of money as patients substitute even more expensive pharmaceuticals.  Given the highly medical approach that New York is taking, with no flower sold (only extracts and pills), lobbying for reimbursement would seem to stand a better chance than in other states.

While the odds may look long, Hoffnung has already proven his ability to get mainstream institutions to buy in to medical cannabis as a legitimate industry.  First, he enlisted an investment bank, according to Crain’s New York,  to successfully raise $7.5mm Series A financing round for Fiorella Pharmaceuticals, where he was CEO of the company that came close to securing a license, placing 7th among more than 40 applicants. He was also able to convince one of the largest credit unions in the country, SEFCU, to agree to offer the company banking services.