TORONTO, Nov. 13, 2018 /CNW/ – Province Brands of Canada — the Canadian company developing the world’s first beers brewed from the cannabis plant, including nonalcoholic beers which intoxicate using THC and other phytocannabinoids (to be released only when and where the sale of marijuana beverages are permitted by law) and Cambridge Bay Imperial Pilsner , a first-of-its-kind, 7% ABV imperial pilsner brewed from hemp in place of barley (which does not contain marijuana) — announces a co-packing and licensing agreement with Brock Street Brewing Company, an award-winning craft brewery in Whitby, Ontario.

The agreement will allow Brock Street Brewing Company to license Province Brands of Canada’s patent-pending technology to launch two new beers under Brock Street Brewing Company. The first will be an alcohol beer brewed from hemp (which contains no marijuana) and the second will be a nonalcoholic beer brewed from cannabis, which intoxicates using THC and other phytocannabinoids. The cannabis-brewed beer will be brewed at Province Brands of Canada’s facility only once the manufacture and sale of such products are legalized in Canada.

Over the past two years, Province Brands of Canada has developed a patent-pending process for brewing a premium beer from the cannabis plant. The first step in the brewing process, milling and “mashing” (i.e. saccharifying or extracting fermentable sugars from the cannabis plant) requires specialized equipment which would not be found in a normal brewery. Regardless of whether the starting material is hemp (the parts of the hemp plant used by Province Brands are not a controlled substance in Canada) or marijuana (a controlled substance in Canada, regulated under the Cannabis Act) the process is essentially the same except that when the beer is brewed from cannabis, the alcohol is removed prior to sale.

We are so excited to partner with Province Brands to perfect innovative craft beers at our new state-of-the-art brewery in downtown Whitby. Over the next year these new beers will be brewed from hemp using Province Brands’ unique technology, and we look forward to incorporating craft beers brewed from marijuana into our product lineup once legal. 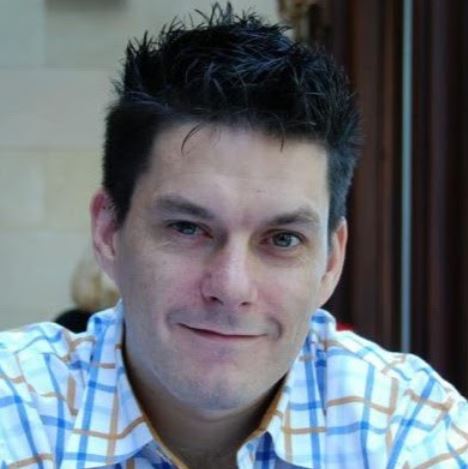 Brock Street Brewing’s new alcohol beer, will use Province Brands’ patent-pending process to mash hemp stalks and stems at Province’s facility, and then the mashed material will be shipped to Whitby, ON, where Brock Street Brewing will brew, ferment, package, and distribute the beer in its own facility under its own brand name.

Once a market exists for legal marijuana beverages, Province Brands of Canada will serve as a co-packer, brewing, bottling and distributing the Brock Street-branded beer that intoxicates using THC and other phytocannabinoids into the legal cannabis market on behalf of Brock Street Brewing Company. Brock Street will provide the recipes for this beer and will work closely with Province Brands’ master brewer, Rob Kevwitch to modify recipes for a nonalcoholic beer which will intoxicate using cannabis.

Partnerships like this are a key part of our growth strategy and we’re thrilled to be working with the team at Brock Street, who value quality, authenticity and craftsmanship as much as we do. Expect more of these co-packing arrangements in the near future as we open our 123,000 square foot facility in Grimsby, Ontario. 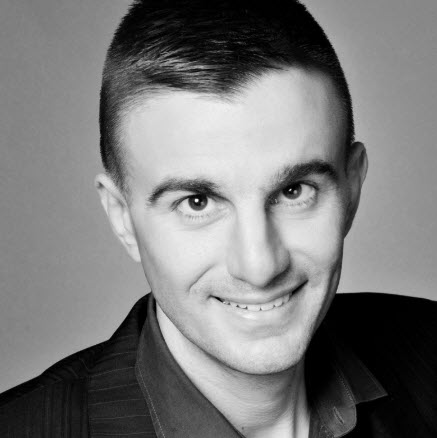 Province Brands of Canada is an early stage, highly disruptive premium adult beverage company founded by veteran entrepreneurs with extensive experience in the premium alcohol and legal medical and recreational cannabis industries. Province Brands’ patent-pending process has created the world’s first beers brewed from cannabis while utilizing parts of the cannabis plant which would otherwise have no commercial value. Alcohol-free yet intoxicating, and with a dose-response curve similar to that of alcohol, Province Brands’ cannabis-powered beers and spirits will challenge the alcohol industry by offering a safer and healthier alternative that is also gluten free and low in calories and sugar.

Brock Street Brewing Company was founded by four best friends and opened its doors to the public in April 2015. Named Newcomer of the Year at the 2016 Ontario Brewing Awards, Brock Street has since won numerous awards at both the OBAs and the Canadian Brewing Awards. Proudly serving Durham region, Brock Street brews small batch, all natural, premium beers using the best possible ingredients. Its second location, a 19,000-square foot brewery in Whitby’s historic downtown, will open next month.