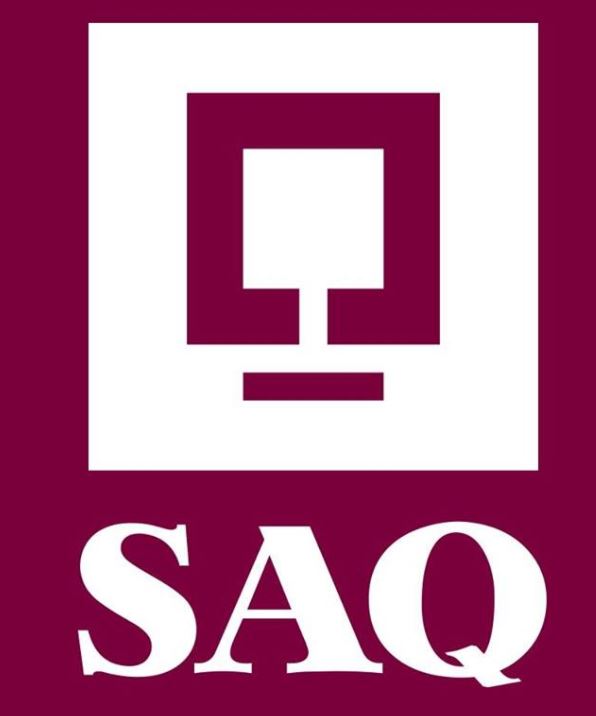 Aphria has agreed to supply 12 million grams per year from its Ontario facility over three years. Aurora Cannabis will provide a minimum of 5 million grams in the first year of a three-year agreement.

Canopy Growth will supply Quebec with 12 million grams per year for three years. The company operates indoor facility Vert Cannabis in Saint Lucien and is building out the 700,000 sq. ft. Vert Mirabel greenhouse in the province as well. Hydropothecary, which cultivates exclusively in Quebec, won the biggest mandate, 204 million grams over five years, including 20 million grams in the first year, 35 million in the second, 45 million in the third and 104 million in the final two years.