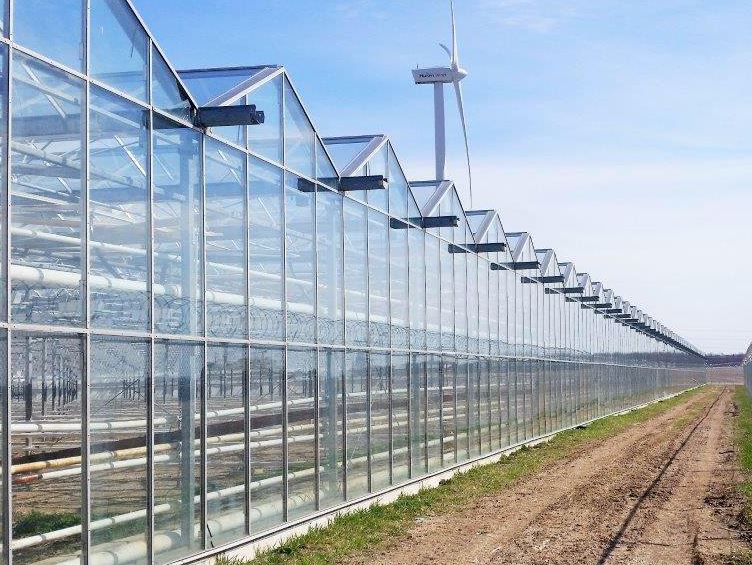 After the market close, Supreme Pharma announced that it will receive its pre-license inspection on December.  The company, along with several others, has been waiting all year for an inspection from Health Canada.  With the recent change in political leadership in Canada,  perhaps this move signals that Health Canada will take a more proactive stance in addressing the many license applications that remain in the queue.  Today’s news follows last Friday’s announcement that Alberta-based Aurora Cannabis was licensed to begin selling, a move that followed the granting of its license to grow more than nine months earlier.

Supreme is a Canadian publically traded company committed to becoming a leading supplier of affordable medical cannabis achieved by applying commercial agriculture practices to medical cannabis production. Supreme’s flagship facility is a 342,000 sq. ft. hybrid greenhouse located in Kincardine, Ontario, which has been designed to maximize production efficiencies allowing the Company to pass savings along to its future patients.