Boulder-based Surna (OTC:SRNA), which makes equipment for controlled environment agriculture (CEA) and serves the cannabis industry, reported sales of $2.5mm in the first quarter, up from $819K a year ago. The company was able to cut its costs and produced for the first time a positive quarterly operating income, with the $365K gain substantially better than the year-ago operating loss of $880K.  Net income improved from a loss of over $1.4mm to a loss of $746K.

Surna has experienced significant management turnover over the past year, with the CEO, CFO and several other executives having departed. Stephen Keen, who, with his wife, Brandy, founded Hydro Innovations, which was acquired by Surna in 2014, had taken over the role of CEO last year, but today the company announced that it has promoted its COO, Trent Doucet, to CEO, effective June 15th. Keen will stay on as Director of Technology and continue to serve on the Board of Directors. Doucet, who began working with the company as an advisor in April 2015, was named COO in November.  Doucet founded IT service provider Primus Networks, which was sold to MindSHIFT in 2011.

Having spent over a year with Surna, first as a consultant and then COO, I am ready to lead this talented and dedicated team. We have greatly improved operations and are on the path toward consistent operational profitability. 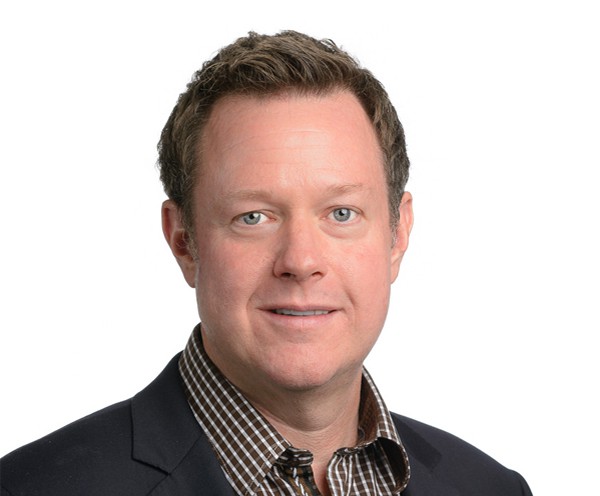 Focused on execution and continued improvement, our 2016 strategic priorities are expanding sales, demonstrating our hybrid building, capitalizing on the positive market, and, ultimately, creating shareholder value.

When I became CEO, it was my intention to get the company back on course and identify the best person to commercialize our products. We advanced our proprietary technology and products as well as strengthened our infrastructure, evidenced by financial results reported today. 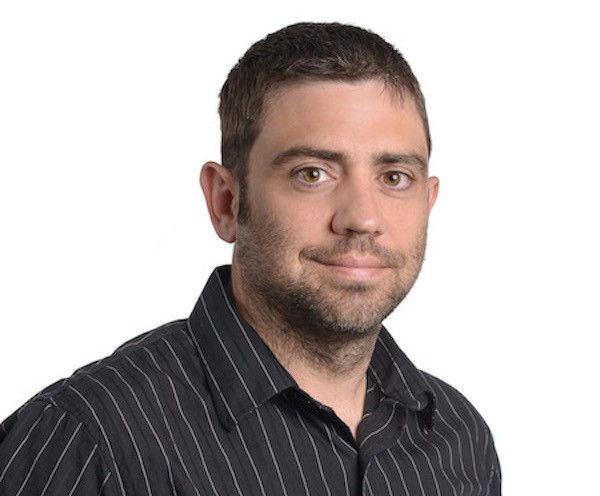 In the first quarter 2016, revenue nearly tripled compared to the same quarter a year ago, and we delivered operating income for the first time in the company’s history. Now, I will concentrate on my forte, furthering our technological edge, and Trent, who has built very successful companies, will lead our business. I am excited about our future.