Furthers Mission to Address Unmet Medical Needs Across the Globe

Our proprietary biosynthetic processes revolutionize cannabinoid-based pharmaceutical development. The ‘212 patent claims cover genetic engineering of microorganisms with genes cloned from the Cannabis plant that code for cannabinoid biosynthetic enzymes and the use of the genetically engineered microorganisms to produce commercial quantities of pharmaceutically pure cannabinoids. The ‘212 patent is an important addition to FSL’s increasingly valuable patent portfolio. 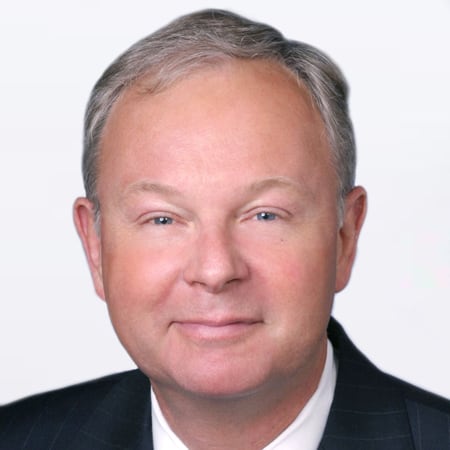 Jeffrey M. Korentur, Teewinot’s President and CEO said, “We are encouraged by the volume of inquiries coming from all over the world as our manufacturing catalog expands. This demonstrated interest in our capabilities highlights the significant need for the diversity, price, and purity of cannabinoids we produce and the formulations we can create. Cannabinoid pharmaceutical developments are accelerating, and we’re proud to play a role in this expanding field of medicine.”

Teewinot seeks partners interested in working with our company to commercialize these important cannabinoids and provide patients with new healthcare solutions.

Teewinot Life Sciences Corporation is an international biopharmaceutical company focused on advanced pharmaceutical research and the use of novel biosynthetic processes such as biocatalysis and synthetic biology for cannabinoid manufacture. Coupled with patented formulation technologies, Teewinot is a leader in the production and delivery of cannabinoid-based therapies. With headquarters in Tampa, Florida, Teewinot’s global proprietary technology and intellectual property portfolio represent a breakthrough in the manufacture and delivery of cannabinoid-based pharmaceuticals. For more information, please visit www.tlscorp.com or follow us on Twitter (@teewinot_corp). Full Spectrum Laboratories, Ltd. is a wholly owned subsidiary of Teewinot. With headquarters in Dublin, Ireland, FSL operates as the nexus of global commercial activities for the Teewinot family of companies.