When Texas lawmakers legalized the use of medical cannabis in 2015, it was among the most restrictive laws in the country. The program didn’t get off the ground until 2017. Despite its huge population and potential to rival other states with large populations such as California, the Texas cannabis market remains small, both in the number of licenses awarded, as well as in the number of medical conditions for which it can be used. In this review, we take a look at the history of the Texas cannabis program, the existing marketplace and potential for future growth.

In 2015, Texas passed the Compassionate Use Act (Senate Bill 339), which allowed only patients with intractable epilepsy to access cannabis oil that contains less than 0.5% THC. It also called for three licenses to cultivate, process and dispense low-THC cannabis to be awarded. The Texas Department of Public Safety is responsible for issuing licenses. Out of 43 applicants,  three were awarded licenses, including Cansortium (now known as Fluent), Compassionate Cultivation and Surterra.

Fluent Texas, a division of Miami, Florida-based Cansortium Holdings (CSE: TIUM) (OTCQB: CNTMF), was the first licensed to grow, process and sell medical cannabis in Texas. The company operates under the Fluent™ brand. Its dispensary is located in in Schulenburg, Texas. In an interview with New Cannabis Ventures, the company’s CEO, Jose Javier Hidalgo, said they are primarily focused on executing in the company’s existing markets of Florida, Michigan, and Texas. Cansortium’s principal market is Florida, where it operates 18 dispensaries and two cultivation facilities. The company doesn’t appear to have a website for its Texas business, nor is it included on its corporate website. 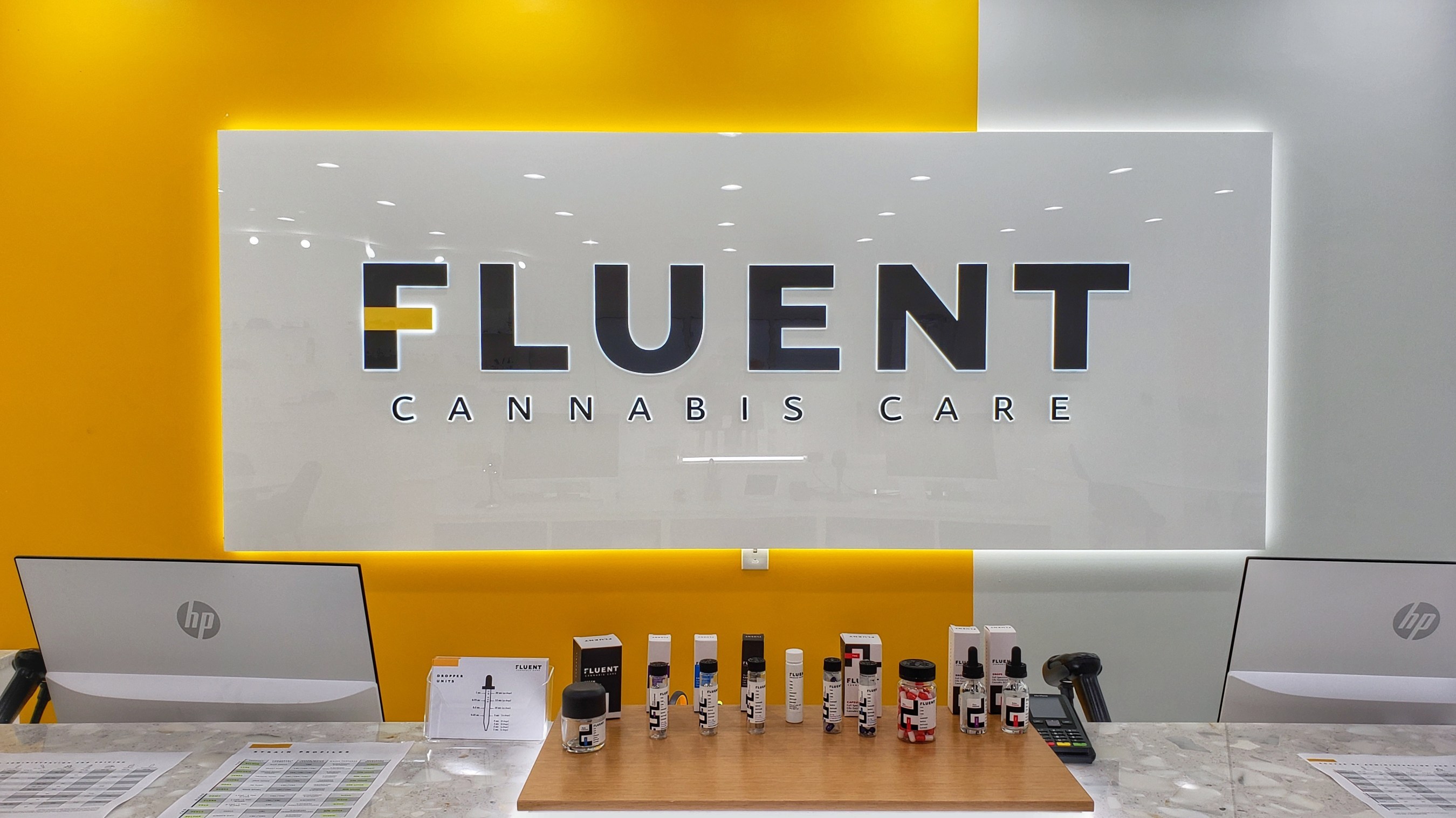 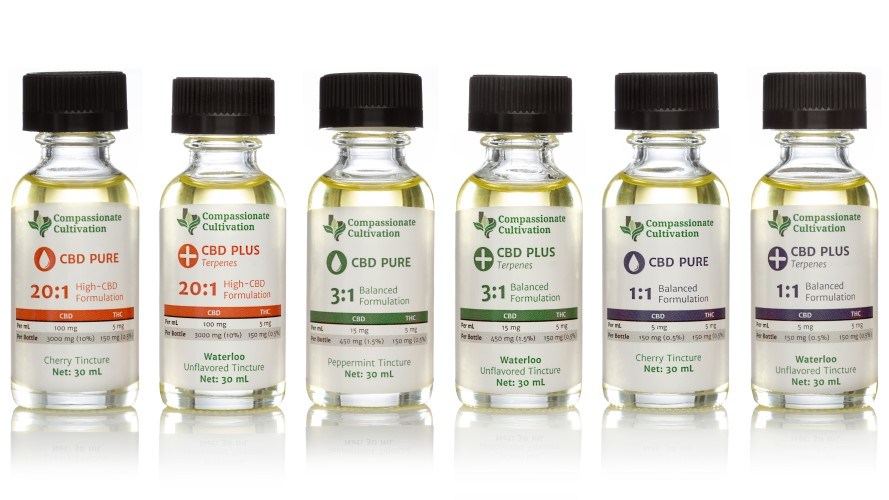 Surterra Texas, part of Atlanta-based Surterra Wellness, was the other company to receive a license. In October 2019, Surterra Wellness announced it was changing its name to Parallel™ to reflect the company’s “transformational growth over the past year and long-term vision.” The company, headed by Beau Wrigley, Jr.,  has “wellness centers” all across Florida in addition to the one in Austin, Texas. It also operates dispensaries in Massachusetts and Nevada. 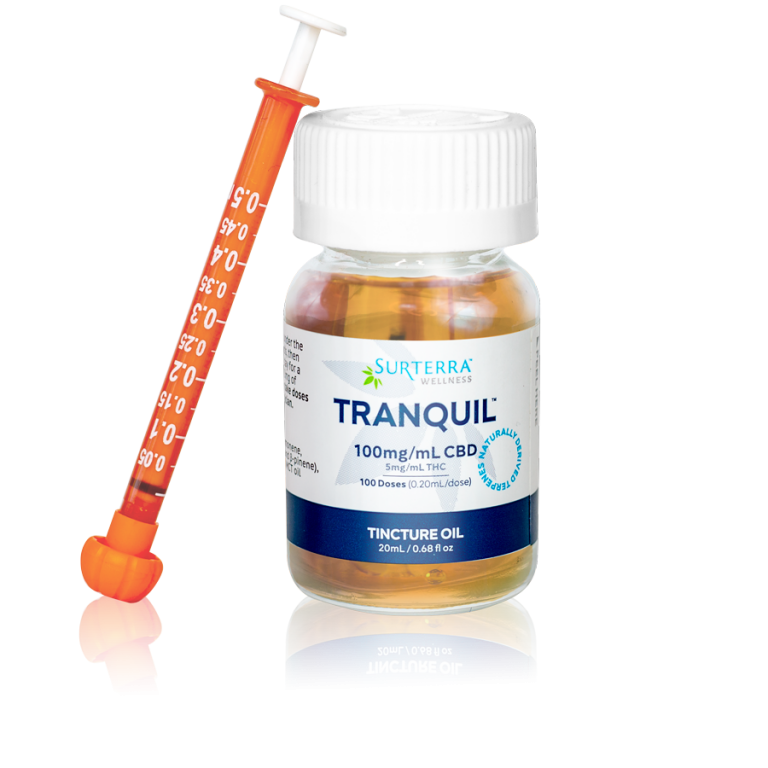 At the start of the program, only Texas residents with intractable epilepsy qualified for medical cannabis, and only if they had tried two FDA-approved drugs that proved to be ineffective. They also had to be permanent state residents and get approval from not one, but two neurologists listed on the Compassionate Use Registry of Texas. That’s a fairly narrow patient population. There are currently just 41 physicians listed on the registry.

However, during the 2019 Legislative session, House Bill 3703 expanded the Texas Compassionate-Use Act to allow any board-certified specialist to prescribe low-THC cannabis to patients who have been diagnosed with numerous other conditions. They are: epilepsy of all forms, other seizure disorders, multiple sclerosis, autism spectrum disorders, terminal cancer, spasticity, and incurable neurodegenerative diseases such as Parkinson’s, Alzheimer’s and amyotrophic lateral sclerosis (ALS). The bill did not include post-traumatic stress disorder (PTSD), and a THC-cap of 0.5% remains for all cannabis products provided under the Compassionate-Use Act and products can be offered only in oil and inhaler forms.

A slew of other bills that would have loosened prohibitions, including one (SB 156), that proposed a constitutional amendment allowing voters to decide if recreational cannabis use should be legalized, failed to pass.

There are 28.7 million people living in Texas. Although it’s still too soon to determine how many more people ultimately will be using cannabis to treat their condition, the addition of these new conditions provides for increased potential use. For example, according to the Texas Department of State Health Services, Texas ranks fourth in the number of Alzheimer’s disease cases (390,000) and second in the number of Alzheimer’s disease deaths.

On June 10, 2019, Gov. Greg Abbott signed HB 1325. It legalized hemp farming and CBD products. The Department of Agriculture (TDA) is to establish a system designed to regulate and monitor hemp production in Texas, including the creation of grower licensing application procedures, authorization fees, and lab testing rules to ensure cannabis plants do not exceed 0.3% THC content by weight.

The TDA submitted its hemp plan to USDA in December 2019 and it was approved by the USDA on January 27, 2020.  Administrative rules were published in January 2020. However, they have not yet been adopted. TDA said it anticipates the hemp growing permit application process will begin early this year.

Although slow to start, the Texas cannabis market is expanding, at least in terms of the types of medical conditions it can be used to treat. However, don’t look for new licenses to be issued any time soon. After expanding the list of medical conditions, the Texas Department of Public Safety opened, then abruptly suspended the application process for medical cannabis dispensaries to apply for permits. The department had initially said it would keep the application process open from Oct. 1 to Nov. 1. 2019, but provided no reason for the suspension.

With no plans to add new licensees, the opportunities right now remain limited. And, because Texas’ legislature meets every two years, the possibility of additional reform likely won’t happen until 2021. So for now it appears that the market will have to be satisfied with baby steps and not giant leaps.