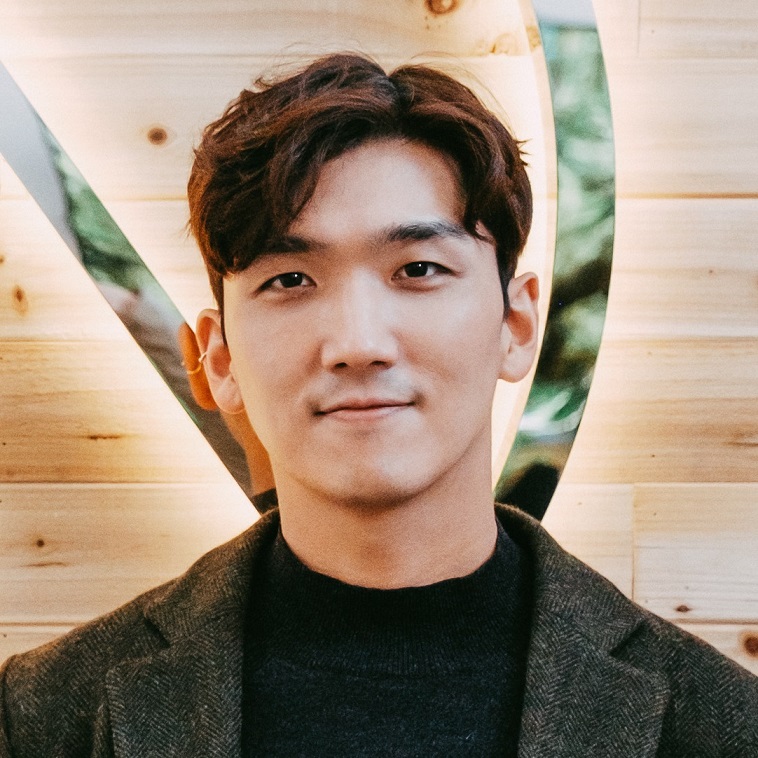 Nabis is a technology-powered, third party-cannabis distributor serving the California market. Co-Founder and CEO Vincent Ning spoke with New Cannabis Ventures in 2018, and Co-Founder and President Jun Lee provided an update. He spoke with New Cannabis Ventures about the Nabis network, expanding beyond California and creating a different kind of distribution model. The audio of the entire conversation is available at the end of this written summary.

Lee has a background in technology. He studied computer science in college and worked at Facebook as a software engineer after graduating. Lee and Ning, friends since they were teenagers, had their first experience in the cannabis space as delivery drivers. Interested in the growth potential in the industry, they launched Nabis.

The Nabis team has grown since 2018. Notable additions include Brian Dewey, the former Vice President of Sales at Kiva Brands, and Will Brophy. Dewey is now the company’s Head of Business Development, and Brophy is Head of Operations.

Nabis serves both brands and cannabis retailers. It currently represents more than 100 brands and ships to more than 1,000 retailers. Buddies, PLUS, Dosist, Nug and Sundae School are among Nabis’s brand customers.

Nabis distributes approximately 9 percent of all legal cannabis in California, an annualized retail value of about $250 million, according to Lee. The company has two warehouses (one 26,000 square feet and one 20,000 square feet in size) and a fleet of 55 trucks.

Nabis serves as an end-to-end solution for cannabis brands. It picks up products, warehouses and delivers to retail stores. In addition to delivery, the company handles collection and accounts receivable management. Retailers can use the company’s network to purchase products from its portfolio of brands. Nabis serves as connective tissue in the cannabis supply chain, according to Lee.

Additionally, the distribution company offers Nabis Capital, a short-term lending service. The company purchases supplier invoices at a discounted rate, allowing retailers to access funds sooner. That is an important intermediary role, especially when banking services are not readily available, according to Lee. The company is also experimenting with a freight service.

Nabis stands out from its competitors with a differentiated business model. For example, its two largest competitors have a traditional distribution model in which they purchase products at a discount and sell them to retailers. Nabis, on the other hand, takes more of a free-market approach, allowing brands to compete on the platform it has built. The company wants customers to decide what to buy, so it provides as much choice and access as possible, according to Lee.

When it comes to the California market, more than half of cannabis products are self-distributed. Lee expects that number to shift and more companies to work with distributors like Nabis.

While M&A that could help Nabis grow may be of interest, Lee and Ning are not building the company for an exit. They are in their late 20s and expect to be working on building this company over the next 10 to 15 years, according to Lee.

Nabis raised $4 million in the spring of 2019. To date, the company has raised approximately $14.5 million, according to Lee. Investors, thus far, have been a combination of angels, family offices and some limited institutional VCs.

Lee and Ning value the freedom afforded by private funding. The co-founders still own the majority of the company, giving them freedom in their decision-making process. But, they are open to looking for public funding if it becomes necessary for their growth goals.

While California remains a vital market in the cannabis industry, Lee recognizes that distribution is an at-scale business. At the end of this year, the Nabis team will be exploring the regulations of other legal cannabis markets and pondering potential expansion beyond California. Markets like Nevada, Massachusetts, Illinois, New York and New Jersey could be of interest.

As a software-driven company, Nabis does not necessarily need to replicate its warehouse and truck infrastructure in every state it decides to pursue. It has the option of building a franchise model and licensing out its software to partners.

As it continues to grow, Nabis takes a very data-driven approach. The team looks at about 200 different metrics, covering things like revenue, rate of acceleration and capacity. Its north star metric is on-time, in-full (OTIF). The company tracks this metric to measure its performance and find ways to improve.

While the company’s unique model is a differentiator, Lee is not yet sure what form of distribution the cannabis industry will ultimately adopt. This remains a consideration, but Nabis continues to grow. It is adding new talent and aiming to expand its market share in California.

To learn more, visit the Nabis website. Listen to the entire interview: