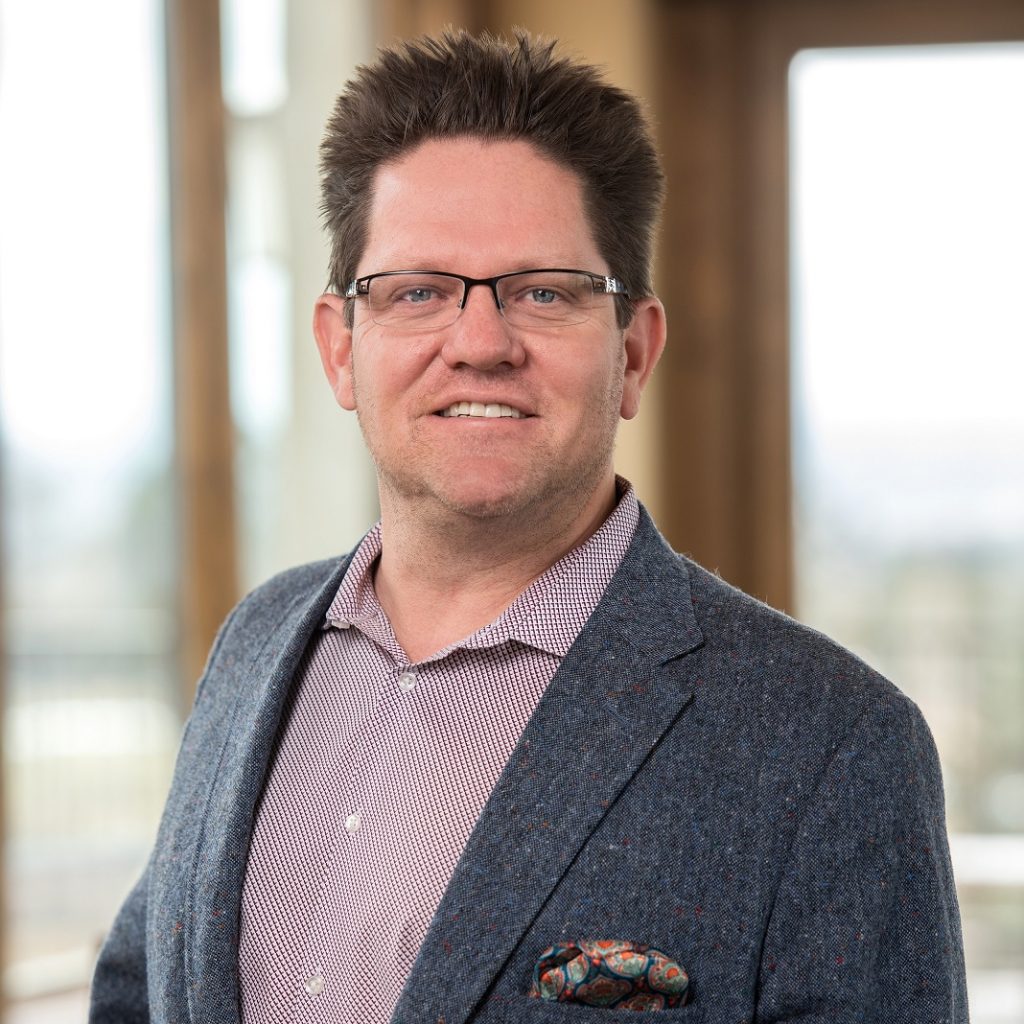 Engineering and design services company urban-gro (NASDAQ: UGRO) has worked on more the 300 facilities in the controlled environment agriculture (CEA) space. The company launched in the cannabis space eight years ago, and now, it continues to support the industry while also expanding into the food sector. Co-Founder, Chairman and CEO Bradley Nattrass spoke with New Cannabis Ventures about working in the CEA space, the company’s cannabis business and expanding urban-gro’s services. The audio of the entire conversation is available at the end of this written summary.

Today, urban-gro has 48 employees. Approximately two-thirds of those team members are experts including different types of engineers, horticulturists and environmental scientists. Executive Vice President of Operations Mark Doherty helps to lead this team of experts.

The urban-gro C-suite is made of up Nattrass, CFO Dick Akright and President and COO James Dennedy. Before urban-gro, Nattrass owned a commercial lighting company with a partner. As he watched the cannabis industry grow in Colorado, he saw an opportunity to provide expertise in environmental control systems.

Akright and Dennedy are more recent additions to the team. In August 2019, the company hired Akright as it focused on profitability. He has expertise in the public markets. In February of this year, Dennedy joined the company, bringing his experience leading a publicly traded NASDAQ company.

urban-gro partners with its clients during the early stages of their operations. Once a customer has a license and land or a building ready to retrofit, urban-gro steps in to engineer that facility and provide the necessary complex environmental equipment systems. The company aims to help its clients maximize the utilization of their space and their yields as a startup and through various expansion stages in the future.

On the cannabis side of the company’s operations, MSOs represent about half of its business. urban-gro has worked with clients in the United States like Cresco Labs and Trulieve, as well as companies like Cronos and Organigram in Canada. The other half of its cannabis business is comprised of single-state operators.

On the food side, a recent move for the company, it has signed a contract with a vertical farming organization in Canada. urban-gro is looking to expand this segment of its business, working on initiatives in the U.S. and Europe.

The company operates in every legal cannabis market in the U.S., according to Nattrass. Last year, urban-gro operated with three directors of sales led by one EVP. Now, it is looking to grow that team to handle the influx of demand.

Nattrass is confident in the positive legislative progress, expecting legalization at some point in the future. The company joined the National Cannabis Roundtable, with Nattrass sitting on the board, to be a part of those discussions. He hopes that urban-gro can help to position cannabis as another horticultural crop by showing that the company uses the same teams to design facilities whether it is for cannabis, leafy greens or tomatoes. Nattrass describes urban-gro’s approach as crop agnostic.

Beyond the U.S., urban-gro is actively working to expand into Europe. The company had planned to open a European headquarters, an initiative hampered by the pandemic. But, it has been able to leverage its partnerships to close six engineering and design contracts in Europe. The team is excited to establish a physical presence in the European market when possible.

In the food sector, urban-gro is considering other regions of the world, like the Middle East. But, the company will take a measured approach to entering new markets, ensuring it can build its brand and deliver strong customer service, according to Nattrass.

Last year, the company launched its gro-care managed services platform. After a facility is operational, clients can engage gro-care for continued access to the company’s expert team. The team can audit facilities, make recommendations for facility optimization and continually train clients’ employees on how to use complex equipment systems.

With its recent public offering, urban-grow now has the funds to expand gro-care. This year, the company plans to add remote monitoring. The primary focus of this service will be to prevent downtime for clients and ensure continuity of operations, according to Nattrass.

The company is also experiencing demand for end-to-end turnkey solutions. urban-gro is in a position to deliver those end-to-end solutions, building out high-performance facilities more efficiently, according to Nattrass.

M&A is on the company’s radar as a path to expansion. Nattrass sees the consolidation taking place among cannabis cultivators and MSOs coming to the ancillary space. urban-gro is looking for profitable, service-driven targets to drive its accretive M&A strategy. Appealing deals could potentially allow integration of services or take the company into new markets.

In addition to M&A, urban-gro will be looking at making strategic investments with a focus on ag tech companies.

Uplisting to the NASDAQ

urban-gro was publicly traded on the OTCQX, but the team made the decision to uplist to the NASDAQ. The company was experiencing a lack of liquidity, and listing on the NASDAQ gives urban-gro more visibility, according to Nattrass. He also sees the company in a position to able to provide stronger returns for its shareholders and to attract capital to fund growth.

In concert with uplisting, urban-gro completed a $62 million public offering. The company has allocated some of that capital to initiatives like repaying $5.8 million in debt. Two months later, the company has a cash position of more than $50 million, according to Nattrass. Those funds will go toward building more rapid growth through acquisitions and investments. The company will also be looking to add to its team and expand its reach in the food sector.

Currently, urban-gro is focused on executing. It has no immediate need for more capital.

urban-gro has had three quarters in a row of adjusted positive EBITDA, according to Nattrass. The company announced preliminary Q1 results of $11.8 to $12.1 million. While it is not releasing forward-looking guidance, Nattrass points to the company’s backlog as an important indicator of the company’s momentum. At the end of 2020, urban-gro had a $14 million backlog in signed contracts, a number that increased to $15 million in Q1. With the launch of expanded services this year and demand in the European market, Nattrass expects further acceleration.

In addition to backlog, the urban-gro team looks to metrics like adjusted EBITDA and gross profit margins as it continues to execute.

While working capital was long a challenge for the company, that is no longer an issue. Now, urban-gro will be focused on how to rapidly and efficiently grow while maintaining its strong customer service.

Bradley Nattrass, Chairman and CEO at urban-gro, Inc., Honored as a 2022 Colorado Titan 100