2018 was a very successful year for Tilray with many corporate milestones. Our team made significant progress on our long-term initiatives including increasing production capacity, expanding and strengthening strategic partnerships, and acquiring complementary businesses to accelerate our future growth and leadership position in medical and adult-use cannabis. 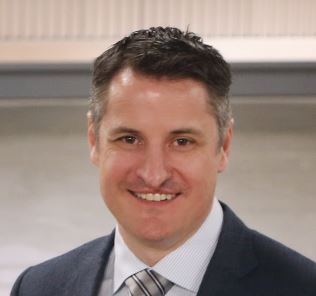 Looking ahead, we remain committed to pursuing global growth opportunities and will be disciplined in deploying capital, particularly in the United States and Europe, where we believe we have multiple paths for value creation.

The Company will host a conference call to discuss these results today at 5:00 p.m. ET. Investors interested in participating in the live call can dial 877-489-6528 from the United States and 629-228-0736 internationally. A telephone replay will be available approximately two hours after the call concludes through Monday, April 1, 2019, by dialing 855-859-2056 from the United States, or 404-537-3406 from international locations and entering confirmation code 6093459.

Tilray is a global pioneer in the research, cultivation, production and distribution of cannabis and cannabinoids currently serving tens of thousands of patients and consumers in twelve countries spanning five continents.

Use of Non-U.S. GAAP Financial Measures

To supplement its financial statements, the Company provides investors with information related to Adjusted EBITDA, which is not a financial measure calculated in accordance with generally accepted accounting principles in the United States (“U.S. GAAP”). Adjusted EBITDA is calculated as net income (loss) before interest expense, net; other (income), net; deferred income tax recovery, tax expense; foreign exchange (gain) loss; depreciation and amortization; and stock-based compensation expense. A reconciliation of Adjusted EBITDA to net loss, the most directly comparable GAAP measure, has been provided in the financial statement tables included below in this press release. The Company believes Adjusted EBITDA provides useful information to management and investors regarding certain financial and business trends relating to the Company’s financial condition and results of operations. Management uses Adjusted EBITDA to compare the Company’s performance to that of prior periods for trend analyses and planning purposes. Adjusted EBITDA is also presented to the Company’s Board of Directors. 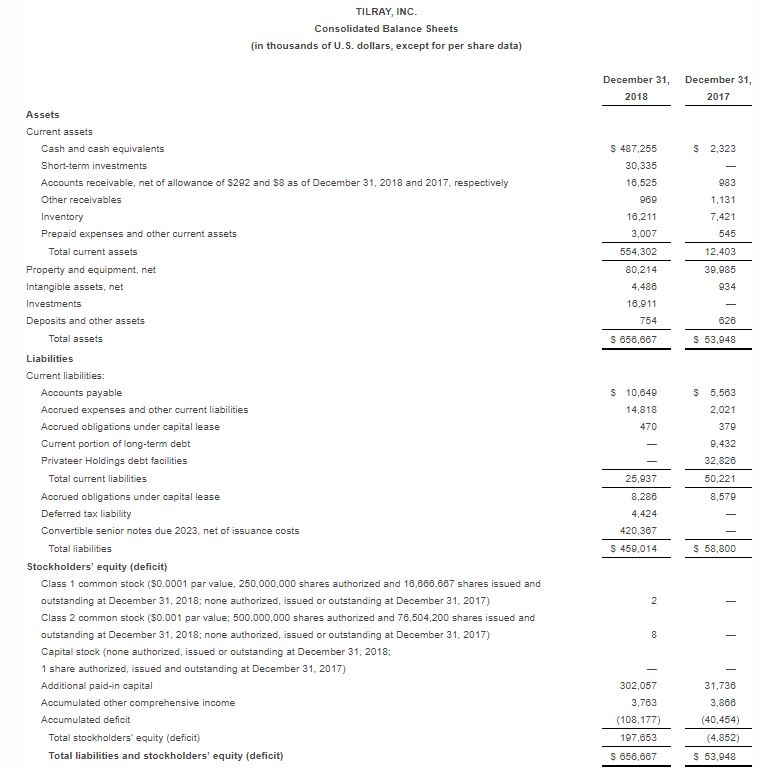 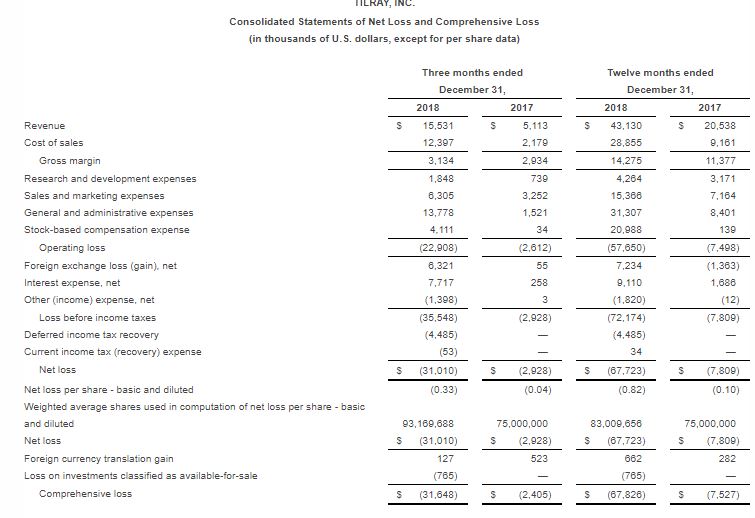