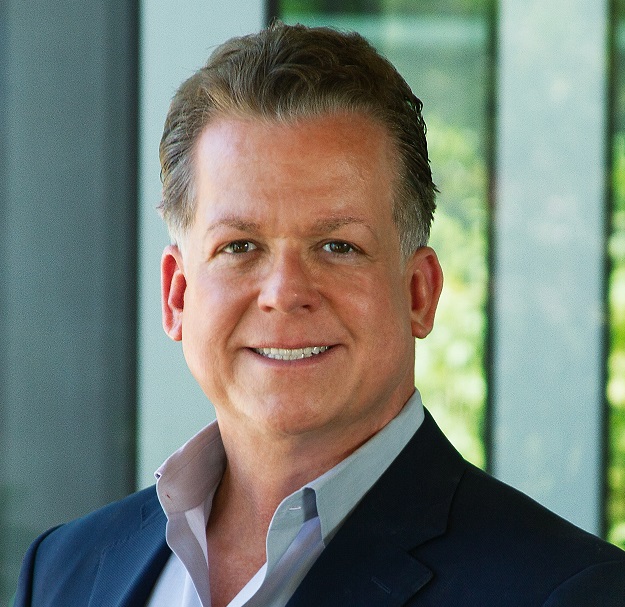 A little over a year ago, Mark Scatterday stepped into the CEO position at TILT Holdings (CSE: TILT) (OTCQB: TLLTF). Since then, he has worked to stabilize the company and build a strong foundation for growth. Scatterday spoke with New Cannabis Ventures about the company’s balanced, diversified portfolio, TILT’s global reach and working toward profitability. The audio of the entire conversation is available at the end of this written summary.

Scatterday is a lifelong entrepreneur; most of his career has been focused on manufacturing and product development in China. He was involved in developing the first disposable electronic cigarette. In 2015, he realized there was an opportunity to use vaporization and inhalation technology in the cannabis space and co-founded Jupiter Research, which is now a part of the TILT portfolio.

When Scatterday took on the CEO role after the company began trading publicly, he looked at how to grow and develop the company’s leadership team. He decided to position Tim Conder COO of the company. This year, Conder took on the additional role of President. His background in operations and experience in cannabis has been a major strength for the company. Scatterday has also promoted TILT’s Controller Brad Hoch to Interim CFO. Hoch demonstrated an ability to operate in a high-growth market during his time at Jupiter Research.

Jupiter Research is the largest division of the TILT platform, and it generates the most revenue, according to Scatterday. Jupiter focuses on the design, development and manufacturing of vape technology. Jupiter is a solid, stable source of revenue.

Blackbird provides operations and software solutions for wholesale and retail distribution. This business division also includes distribution and delivery provider Blackbird Go, serving California and Nevada with more than 100 trucks. Over the past 12 months, Blackbird has done more than a quarter of a billion in wholesale delivery sales, according to Scatterday.  Blackbird also holds the promise of developing different business opportunities through logistics, technology and distribution.

The TILT platform serves more than 2,000 cannabis brands and retailers across its global footprint. The company’s market reach spans 33 U.S. states, Canada, Israel, Mexico and markets in South America and Europe. Through its diversified business units and extensive reach, TILT touches most major MSOs, according to Scatterday. The company plans to continue its expansion in international markets by understanding the various regulatory frameworks and developing a foundation for growth. 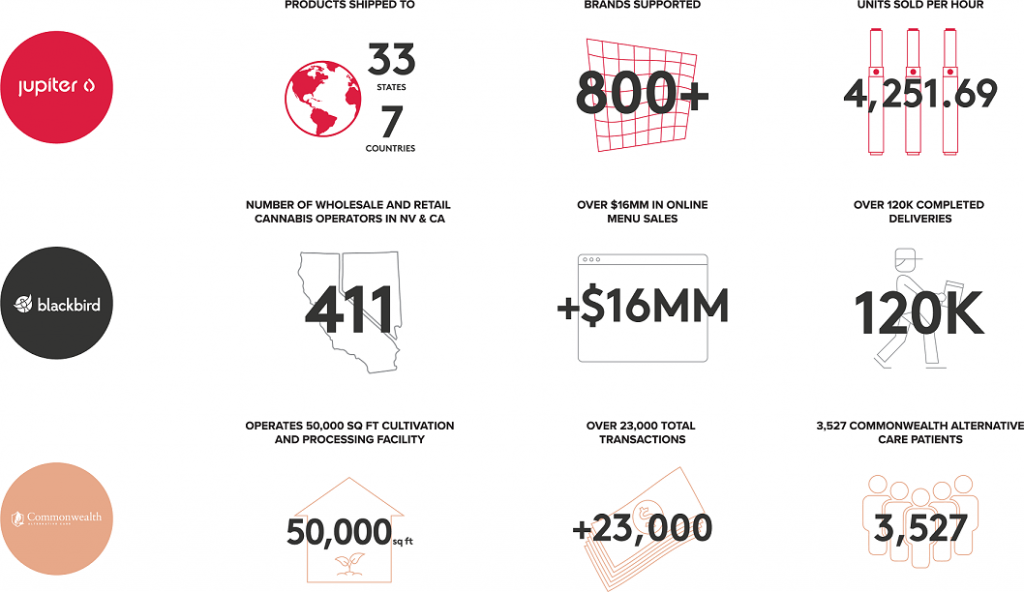 The company provides vape hardware to customers that it may also compete with in markets like Massachusetts and Pennsylvania. TILT has demonstrated that it provides a service that is unmatched in the market, according to Scatterday.  As the severity of the COVID pandemic became clear, the vape hardware supply chain became a challenge for the industry. But, Jupiter was in a strong inventory position, which resulted in more competitors becoming customers while the market struggled with stock-outs, according to Scatterday.

TILT recently announced $42.4 million in revenue for the first quarter of 2020, up from its Q4 2019 results. While other companies are downsizing and laying off employees, TILT is driving revenue and hiring people, according to Scatterday. It is among a small group of public cannabis companies with positive EBITDA.

The company is closely evaluating the ROI of every dollar spent as it focuses on increasing its cash position. As TILT grows, Scatterday recommends investors watch for strong quarter over quarter earnings. Companies need to be able to demonstrate positive EBITDA and an ability to drive revenue. With the company’s diversified portfolio, Scatterday believes TILT is well-positioned to do so.

While the unknown always presents a challenge, Scatterday is excited about the opportunity to continue leveraging technology to drive further expansion in its business units.