The Securities and Exchange Commission (SEC) moved today to suspend trading in three OTC-listed stocks for statements they made in early January regarding the acquisition of cryptocurrency and blockchain technology-related assets. The SEC had previously warned investors about companies public announcements related to Initial Coin Offerings (ICOs) or events related to cryptocurrency.

The companies suspended by the SEC included Cherubim Interests (OTC: CHIT), PDX Partners (OTC: PDXP) and Victura Construction Group (OTC: VICT). Both Cherubim and PDX Partners had previously positioned themselves as cannabis companies before recently changing their focus to include cryptocurrency, a trend that has been very prevalent in the cannabis space in the past several months.

This is a reminder that investors should give heightened scrutiny to penny stock companies that have switched their focus to the latest business trend, such as cryptocurrency, blockchain technology, or initial coin offerings. 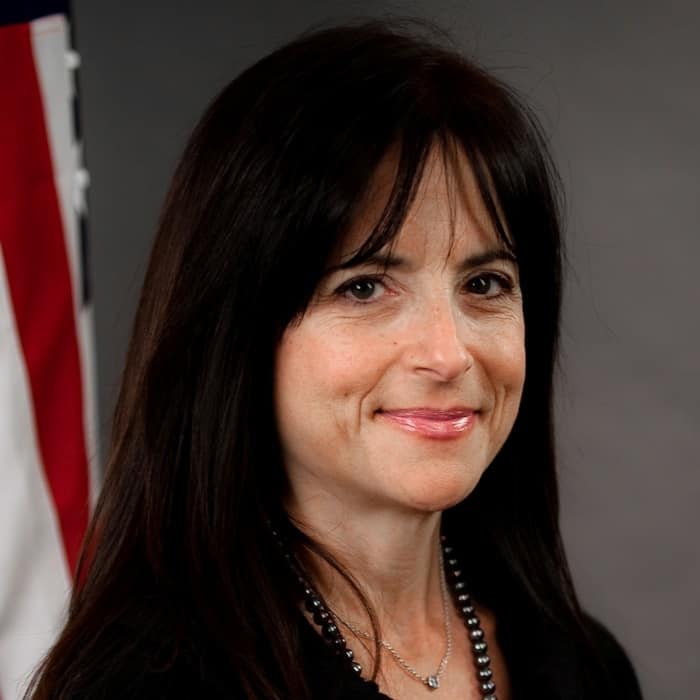 Michele Wein Layne, Director of the Los Angeles Regional Office of the SEC

The SEC issued individual orders for each company:

While Cherubim Interests is the only one of the three companies to file regular reports with the SEC, it had failed to do so in a timely manner, with the last report issued in July for the quarter ending 5/31/17 . The other two issue disclosures at www.OTCMarkets.com.

Cherubim’s over-the-top press release issued on January 3rd discussed a $250 million purchase in assets from NVC Fund LLC, which purports to have net assets of $10 trillion, using convertible preferred stock and its financing commitment of $100 million  to launch The Self Sustaining Intentional Communities Coin (SJT) in an ICO. In the same press release, CEO Patrick Johnson claimed that the company would begin the process of application to the NYSE or NASDAQ shortly. Cherubim has been posing as a cannabis-related company since late 2015. It purports to market the BudCube Cultivation System and has issued joint press releases with Denver-based United Cannabis (OTC: CNAB), the most recent of which was last month, with the two companies claiming to deploy “the first mobile testing and extraction laboratory for the cannabis sector.”

Investors should always be cautious with OTC stocks, especially ones that are behind in their SEC filings or that don’t file with the SEC, which was the case with all three companies suspended. Further, a single person serving as CEO of three separate penny stocks is a red flag. Additionally, investors should pause when companies with no substantial assets announce deals in excess of $100 million. Finally, and perhaps most importantly, there has been an increasing number of cannabis penny stocks double-dipping and trying to take advantage of naive investors interested in cryptocurrency and blockchain technology. With the SEC on the warpath for cryptocurrency scams, investors should be wary.