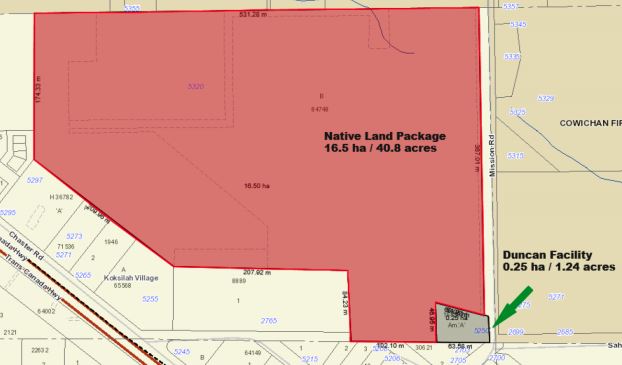 MMJ PhytoTech Limited (ASX: MMJ) (“MMJ” or “the Company”) is pleased to advise that its wholly-owned subsidiary United Greeneries Holdings Ltd (“UG”) has executed an agreement with Cowichan Tribes (“Cowichan”) in respect to the leasing of a 13-acre land package (“Expansion Land”) located adjacent to the Company’s existing Duncan Facility.

The agreement also provides scope for a potential Joint Venture (“JV”) with Cowichan to further expand UG’s landholding with an additional 20 acres of greenhouse production space. This would drive production capacity at the Duncan Facility to approx. 50,000kg p.a. by 2020, potentially establishing UG as one of the largest cannabis producers in Canada.

The rapid scaling up of production is a significant near-term catalyst for MMJ, as it will enable the Company to establish a first-mover advantage in the soon to be legalised Canadian recreational market – with conservative estimates forecasting annual sales in the vicinity of ~C$5 billion.

Importantly, the execution of the land lease agreement with Cowichan meets one of the final escrow requirements for the release of funds from the recently oversubscribed CAD$25M Harvest One Capital Corp. (TSXV NEX: WON.H) placement (see announcement dated 23 February 2017).

MMJ expects the Reverse-Take-Over (“RTO”) of Harvest One to be finalised and the resulting issuer, Harvest One Cannabis (TSX-V: HVST), to commence trading on the Toronto Stock Exchange Venture (“TSX-V”) by late March.

Post transaction, MMJ shareholders will have a 60% ownership in Harvest One, and exposure to two strategic cannabis brands (United Greeneries and Satipharm AG) operating in one of the fastest growing cannabis markets globally.

The expansion of United Greeneries’ landholding at Duncan is a significant milestone that provides the business with the operational flexibility to rapidly scale up cannabis production ahead of the anticipated legalisation of the Canadian recreational market later this year. 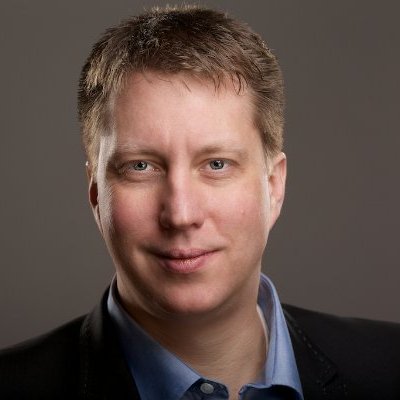 Importantly, the business is now fully-financed to roll-out its aggressive Phase 1 Expansion Strategy, following the recently oversubscribed CAD$25 million placement executed by Harvest One to finalise the acquisition of both United Greeneries and Satipharm. Cannabis cultivation activities are well-advanced at the Duncan Facility, with the first harvest due this quarter. The Company looks forward to providing shareholders with further corporate and operational updates in the coming weeks.