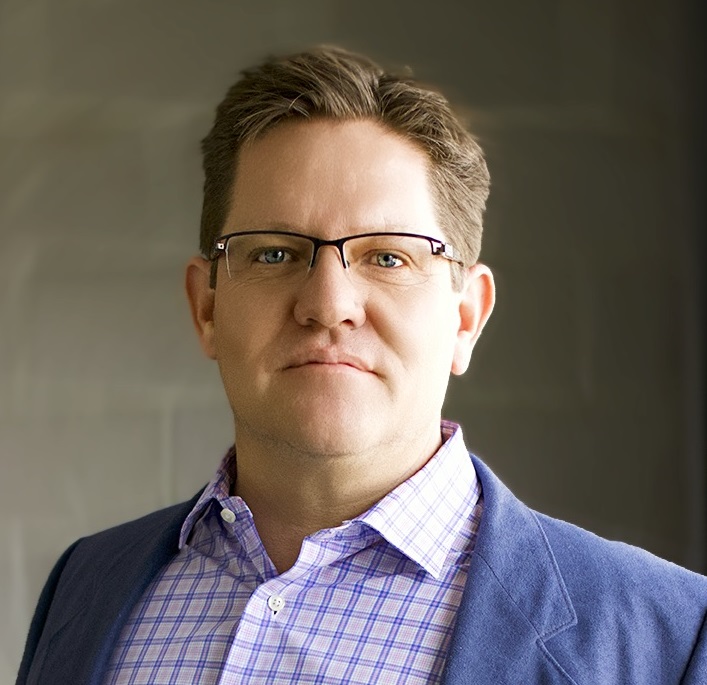 Earlier this year, architectural, engineering and cultivation systems integration and design services company urban-gro (NASDAQ: UGRO) uplisted to the NASDAQ and raised $62 million. Now, it has announced record results for its third quarter. In Q3, the company has $18.3 million in revenue and adjusted EBITDA of $1 million. This also marks the second consecutive quarter with a net profit of just under $100,000, according to Bradley Nattrass, the company’s Co-Founder, Chairman and CEO.

The company works in the controlled environment agriculture (CEA) space focused on supporting commercial cannabis cultivators as well as the broader horticulture market such as specialty crops, including leafy greens, vegetables, herbs, and plant-based medicines. Nattrass last spoke with New Cannabis Ventures in April, and now, he has checked in to discuss the company’s evolving offerings, its strong cash position and continued growth. The audio of the entire conversation is available at the end of this written summary.

Jim Dennedy, stepping into the role of President and COO earlier this year, has played an important role in helping the company to build a foundation to scale efficiently. While Dennedy is relatively new to the company, urban-gro also had a departure from the leadership team. Mark Doherty, who served as the company’s EVP of Operations, stepped away from urban-gro to pursue an interest in the cultivation side of the business, according to Nattrass.

The company will be adding to its team, and it has found that a remote model has worked. Approximately 75 percent of its team works remotely. And when urban-gro goes out to hire, it can bypass some of the local market challenges by casting a wider net and recruiting mechanical engineers, electrical engineers and architects in various locations.

urban-gro has been offering its engineering and cultivation design services with an eye on working toward a full turnkey offering. This year, it acquired architecture firm MJ12 Design Studio, taking it closer to that goal. MJ12 is a 23-person, award-winning architecture firm, and it had 70 open projects at the time of the acquisition, according to Nattrass. The company has given guidance of $7 to $9 million in incremental service revenue in the 12 months following the acquisition, as well as $10 million in engineering services and cultivation equipment services revenue in that same period. Now, urban-gro can offer architecture, engineering and cultivation design in one package.

The company has also added to its offerings with the launch of a new financial services division. urban-gro partnered with XS Financial, which allows the company to offer its clients equipment financing. This kind of partnership helps generate stickiness with clients, according to Nattrass. While the company has not forecasted the incremental revenues attached to this partnership, he expects the partnership to be a significant benefit for urban-gro in 2022.

With funding in place, urban-gro is hiring sales executives as new markets open, proactively working with its vendor partners and increasing its customer service levels with more account managers.

In Europe, urban-gro has forged a partnership with Urban Health Farms to provide turnkey design for up to 20 vertical farming facilities in a variety of countries. With nearly 500 CEA projects under its belt, the company has the experience to control the environment in any type of building, whether a new build or a retrofit, according to Nattrass. The Urban Health Farms facilities will be retrofit projects and serve as a big step forward for urban-gro in Europe and in the food-focused space.

urban-gro is also involved in the European cannabis space with contracts in countries like Portugal, Macedonia and the Netherlands.

The company has plans for international expansion, particularly in Europe, the Middle East and Africa. Nattrass sees a big opportunity for urban-gro to gain significant market share in the indoor controlled environment agriculture space.

urban-gro’s M&A strategy is focused on service-focused, accretive, profitable companies that offer synergistic value. It is looking at architecture firms and engineering firms. While the company does not have the construction piece of a turnkey solution, it does not intend to own a general contractor. Rather, it will look to partner with strong general contractors in different regions across the world. The company does want to take management of that process in-house, giving it the ability to be the single point of contact for its clients from early-stage cultivation programming all the way to the delivery of an operational facility.

Nattrass sees technology as the future of horticulture, and urban-gro will also be on the lookout for AgTech acquisitions that will help to deliver technology solutions to its clients.

The company is in a strong position to make acquisitions with $40 million in cash and no debt. But, urban-gro remains focused on maintaining positive adjusted EBITDA. It will be invested in the EMEA market, working to build teams of experts in its new markets.

The company has been focused on supply chain management to ensure minimal disruption for its clients. urban-gro will work months in advance with vendors to prebuild custom equipment systems as much as possible, giving the company a head start when clients are ready to customize. The company is involved with clients 15 to 16 months before facilities go live. Working closely with clients on the design process usually leads to strong environmental equipment system sales, according to Nattrass.

Nattrass pointed to three major metrics to track as the company continues to execute on its strategy: backlog, EBITDA and revenue. At the end of its third quarter, the company had $22.5 million in backlog that it will work through in the quarters to come. The company has had five consecutive quarters for record revenue and positive EBITDA, according to Nattrass.

As urban-gro scales globally, the team will be challenged to keep up with the rapid growth. But the company has proactively taken steps to ensure it can continue to grow and continue to offer best-in-class services.