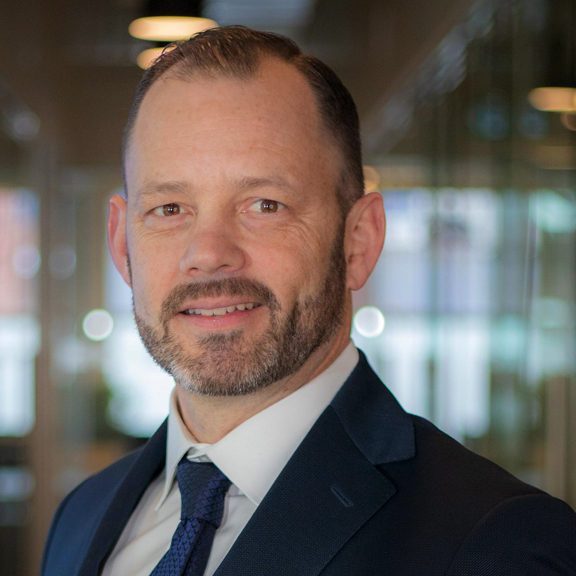 Vinzan International is treating cannabis like an agricultural commodity. This licensed trader of cannabis products is building its operations in low-cost regions and will be shipping product to markets around the world. CFO Donald Stewart spoke with New Cannabis Ventures about the company’s model, footprint, and IPO plans.

Stewart comes to Vinzan fresh from 12 years as an Executive Director with Morgan Stanley. A couple of his connections approached him about joining Vinzan, and he was attracted to the company’s business model.

In addition to Stewart, the company is led by CEO Brian Armstrong, a serial entrepreneur. Stewart pointed to other vital members of management including President Graham Armstrong and Vice President of Operations Kelsey Barnes. Armstrong has 10 years of experience in bulk commodity shipping in Asia, as well as experience with a Canadian cannabis company. Barnes spent two decades with the Canadian Armed Forces, operationalizing bases around the world. He also helped operationalize MedReleaf in Bradford, Ontario.

Vinzan’s business model is 150 years old, according to Stewart. Rather than inventing something new, the company is bringing agriculture best practices to the cannabis industry. The company will have contract farmers that grow at scale in low-cost regions. The farmers will sell Vinzan their biomass, which the company then will process in its facility to be shipped to other markets around the world.

Vinzan is headquartered in Toronto, and it has operations in Laos and Colombia. The company has licenses to cultivate, process, and export from Laos, and Stewart expects some forthcoming announcements about the company’s Colombian operations.

Vinzan has been approached with opportunities in different markets in Africa, Europe, and Asia, but, for right now, the company is focused on its current projects.

Stewart points out more and more companies and investors are focusing on environmental, social, and governance initiatives. From the start, the company’s business model was built with social responsibility in mind. Vinzan looks for ways to support the communities in which it operates. The company works with locals to find what kind of support would be the most beneficial, whether it be a school, communications tower, or something different, according to Stewart.

Vinzan is setting out to fix the issues of supply shortage and consistency, according to Stewart. The company will work with licensed producers, consumer packaged goods companies, cosmetic companies, and others to provide a consistent product.

Vinzan envisions five-year supply agreements, according to Stewart. Right now, the company is in the process of determining the details of its supply agreement strategy. Vinzan has had the opportunity to sign contracts, but hasn’t yet – preferring to take the time to get it right. The company is hiring a vice president of business development, a role which will be instrumental in driving this strategy.

Vinzan intends to go public, but an exact date for its IPO has yet to be set. The company is set on achieving growth milestones. The company will go forward with an IPO when it will maximize value for shareholders, according to Stewart. That date could be later this year or next year.

Vinzan is pre-revenue. The company is planting seeds in Laos in June this year, which will result in a fall harvest.

The company does expect to see revenue from its Laos operations this year, according to Stewart.

As Vinzan continues to scale, the company is striving to hire the right people, though finding them can be a challenge. Experts from other industries are migrating to the cannabis space, but startups don’t always have the cash to attract that kind of talent, according to Stewart.

Stewart is also finding that Vinzan has a fair amount of education to do when it comes to its Laos operations, pointing out that many people can’t even find it on a map. Yet, he sees that changing. A few years ago Colombia had little recognition in the industry, but now it is quite common to do business with cannabis companies operating in Colombia, according to Stewart. He expects the same thing will happen in regard to markets in Southeast Asia over time.

Though the industry is not without challenges, more countries are coming online and more patients are entering the market. Stewart sees the opportunity to create partnerships with supply channel partners and develop the industry together.

Vinzan International is a client of New Cannabis Ventures. Listen to the entire interview: