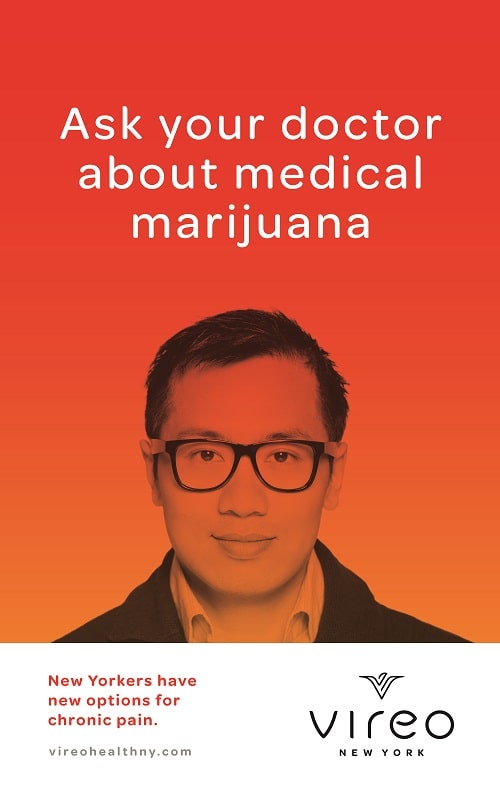 New York, NY – Vireo Health of New York (“Vireo”), one of only five medical marijuana companies licensed by New York State, has announced the launch of what is believed to be the first-ever medical marijuana advertising campaign in the history of the New York City subway system.

This historic advertising campaign is designed to encourage New Yorkers of all ages and backgrounds to speak to their doctors about medical marijuana. Advertising in the New York City subway system will not only help increase public awareness about medical marijuana among millions of riders, but also combat the lingering stigma associated with its medicinal use by advertising alongside more traditional healthcare and consumer products. 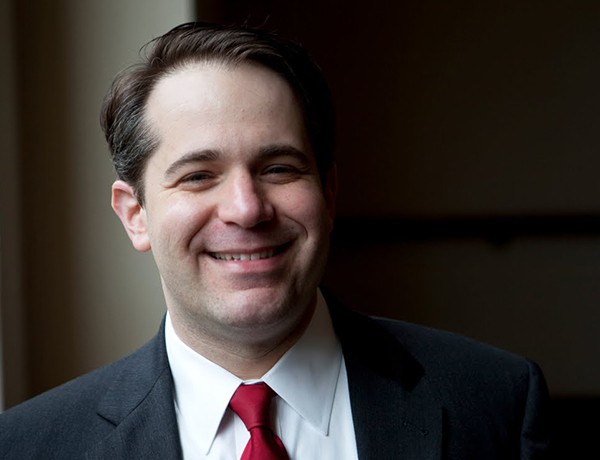 The public awareness campaign is part of a larger Vireo effort to help expand the State’s medical marijuana program by increasing the number of health care practitioners and patients registered with the program.

“As a family doctor, I know first-hand how important open and honest conversations are to maintain a strong doctor–patient relationship. Patients should not be afraid to ask their physicians about anything, including medical marijuana,” said Vireo’s Chief Medical Officer, Dr. Stephen Dahmer. “Our Ask Your Doctor about Medical Marijuana message is intended to encourage patients, particularly those suffering from chronic pain, to openly explore with their physician whether medical marijuana could be helpful to them.”

About Vireo Health of New York