BDSA data showed a slowing growth rate across all eight states in its coverage for November, with year-over-year growth still robust. Adult-use sales commenced in Arizona.​ 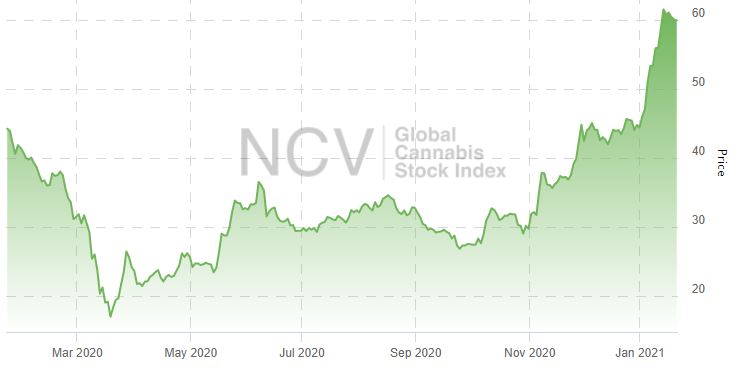