Canadian cannabis sales in January, according to data released from Statistics Canada, fell 6% from December. Health Canada added 3 licenses, leaving the total at 626, which includes 5 licenses that are expired, revoked or suspended. 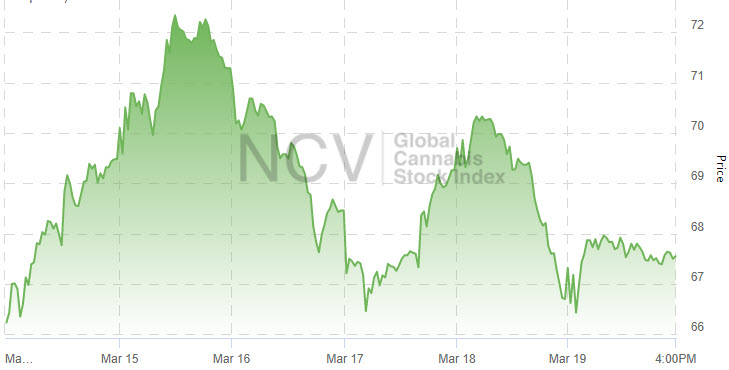