The SAFE Banking Act passed again in the House of Representatives, but it is unclear when the Senate may vote upon it. The Florida Supreme Court ruled against a 2022 ballot initiative for adult-use legalization. Ohio will more than double the number of dispensaries. Michigan cannabis sales soared in March, growing 179% compared to March 2020 to $146 million.

Health Canada added 9 licenses, leaving the total at 657, including 10 that are expired, revoked or suspended.

I was also interviewed here: 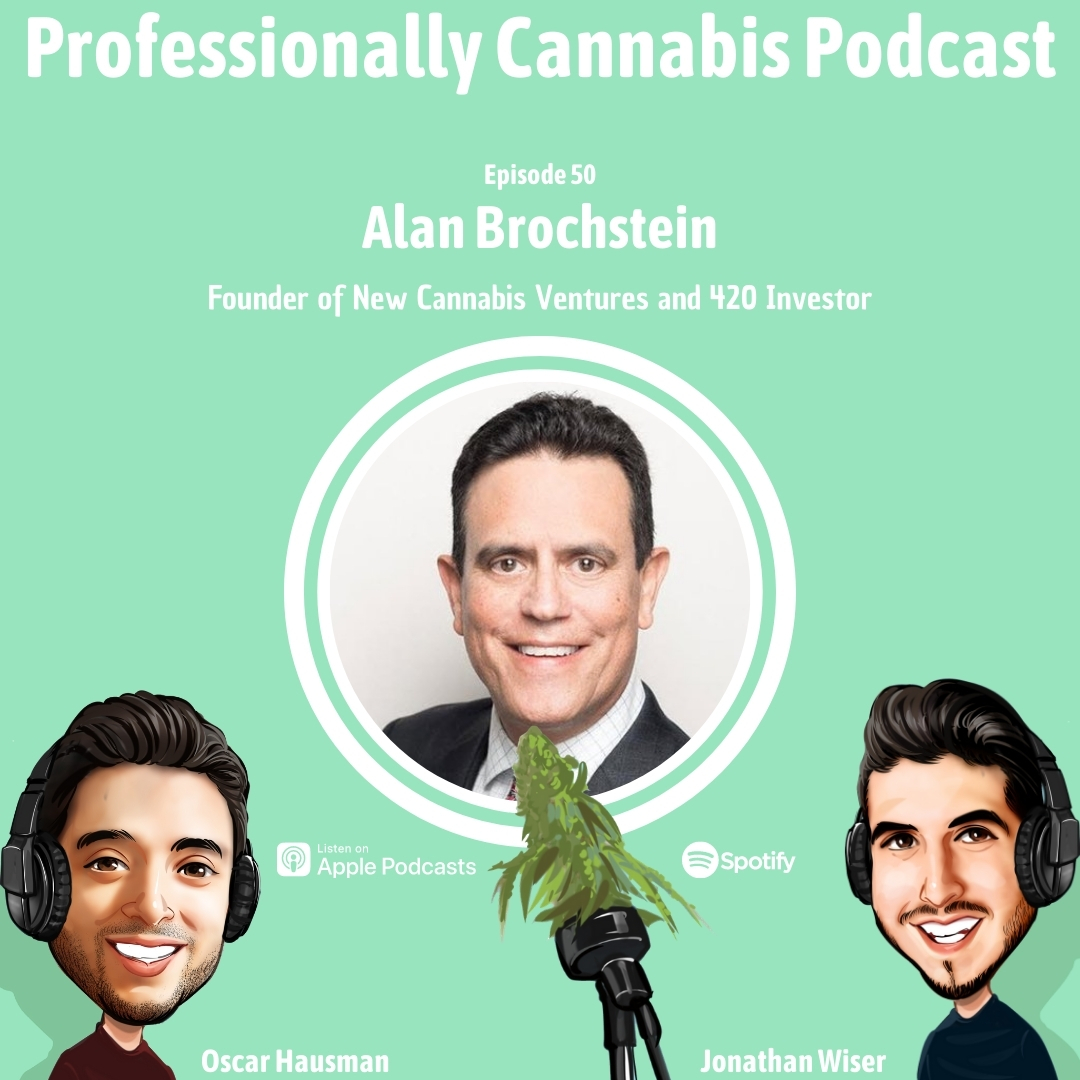