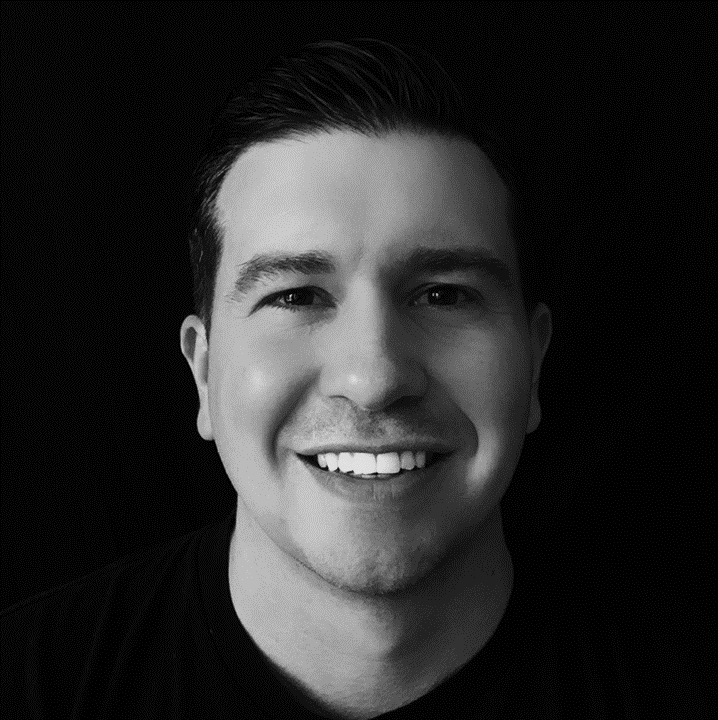 Cannabinoid biosynthesis is an emerging technology that holds the promise of producing THC, CBD, and other cannabinoids at a fraction of the cost of traditional agriculture practices. With key players in this technology emerging and large cannabis companies investing in the science, it is a question of when, not if, this technology will dramatically change the cannabis supply chain. Ben Chiarelli, the Founder and CEO of cellular agriculture company Cellibre, spoke with New Cannabis Ventures about how this technology works, what it will take to commercialize it, and how it will help build global cannabis brands.

Chiarelli, a mechanical engineer turned investment banker, spent a decade on Wall Street, mainly in the life sciences sector. He left Wall Street to join a client in California, and there he met the co-founders of Synthetic Genomics: Dr. Craig Venter, who was involved in sequencing the first human genome, and Nobel Prize winner Dr. Hamilton Smith. Chiarelli worked as a part of Dr. Venter’s executive team, running strategy and corporate development. He went on to found the Cellibre with the help of the scientific team from Synthetic Genomics.

Biosynthesis is a natural process done by every cell on the planet. Cells have machines that are instructed by DNA to use nutrients to make chemicals, Chiarelli explains. For instance, cells in the cannabis plant use nutrients from the soil, water, and sunlight to create more than 400 different chemicals. We know have the ability to engineer cells to turn them into scalable manufacturing technologies. Scientists can now swap out the natural machines that are in, for instance, a cell like yeast and put in new machines, rewriting their DNA code enabling those cells to produce pure, natural cannabis extracts, removing the need for agriculture from the supply chain.

The term “biosynthesis,” naturally, makes people think of the word “synthetic.” But, this process is not about making synthetic cannabinoids – it results in pure, natural cannabinoids. Chiarelli describes the process as a natural product being made by a different cell factory. Rather than cannabinoid growth in plant cells, which create so many different chemicals and have a high degree of variability, biosynthesis enables cannabinoid growth in cells that function as a “well-defined kind of pharmaceutical-grade production facility.”

A question of whether the process results in a gentically modified organism (GMO) is another common issue Chiarelli runs into. The products being made by cannabinoid biosynthesis – things like THC and CBD – are chemicals, and chemicals do not have genetic material (DNA) to modify, according to Chiarelli.

Cannabinoid biosynthesis is a complex, multidisciplinary process. Naturally, there is more than one way to approach it. The use of yeast cells, E. coli cells, and algae cells are three of the most common approaches. Yeast and E. coli make sense because they are so familiar. Chiarelli points out molecular biologists begin working with these cells as early as their undergraduate studies and offers examples of their current uses. Yeast has current applications in the making of things like beer, wine, and ethanol, while E. coli cells are used in the production of insulin. Algae cells have been used in efforts to replace oil and gas, and that same approach is being used by companies like Renew Biopharma to explore biosynthesis in the cannabis space.

What This Technology Means for the Cannabis Industry

Flower will likely never disappear, but it is ultimately going to be supplanted by extract-based products when it comes to market share in the cannabis space.  This means the demand for high-quality, consistent, and scalable extracts is only going to increase.

Right now, Chiarelli compares the cannabis industry to the wine industry. Variability in plants is inevitable. Vineyards grow the same grapes on the same land and use the same processing technique year after year, yet they produce widely variable vintages. The same is true of cannabis, except the cannabis plant is more complex than grapes, according to Chiarelli.

Cannabinoid biosynthesis eliminates that variability and creates an end product with 99.9 percent purity. That level of consistency and quality can ensure brands are able to create products that offer consumers the same experience anywhere in the world. And, this technology will beat the prices of legacy agriculture.

CBD is the easiest molecule to extract in isolate form from the plant, and processing costs for doing so are $1,000 to $2,000 per kilogram, according to Chiarelli. Biosynthesis will fall below that cost. Additionally, this technology will enable cannabis companies to deconstruct the plant to its individual components, and the price will be the same to make CBD, THC, or any other cannabinoid.

With a lower cost and higher consistency, biosynthesis could be a major component of brand scalability. Chiarelli offers the example of a beer manufacturer that makes 10 million cans of beer per day at a single facility. If a company like that wanted to produce THC-infused beverages on the same scale, it would be hard pressed to do so with traditional agricultural practices.

Looking at the Timeline for Biosynthesis in the Cannabis Space

The opportunity presented by cannabinoid biosynthesis is clear, but what will it take to commercialize it?  Chiarelli expects Cellibre to have its first commercial line, which means cells that will be capable of producing below the cost of current commercial agriculture and extraction processes, within the next 18 to 24 months. He sees one company potentially ahead of Cellibre, a few in the same place, and a handful further behind. Though there is competition, Chiarelli sees the market as big enough for multiple successful players.

As for what it takes to become successful, he sees the team and funding as major factors. Biosynthesis requires expertise across multiple fields such as molecular biology, fermentation, biochemistry, and bioinformatics. Chiarelli believes it will take cross-disciplinary scientific teams of 20 to 30 people to have the knowledge of the science and ability to scale it. He is confident his team, which has been working with nontraditional organisms over the past decade, has the ability to do just that. Large teams like this will need to be backed by significant funding. Initially self-funded, Cellibre is now in the midst of its Series A funding round.

Chiarelli urges investors to understand the role biosynthesis will play in building global brands and how it will change the industry’s supply chain when evaluating where the market is headed.

To learn more, visit the Cellibre website. Listen to the full interview: