New Cannabis Ventures has learned that John Prentice, founder of Canadian cannabis technology platform Ample Organics, has left Akerna (NASDAQ: KERN), parent of MJ Freeway, less than two months after his company was acquired in a deal that was originally announced in December. The acquisition, valued at up to C$60 million (US$45 million at the time it was announced), consisted of mainly stock, with a small amount of cash at closing as well as an earn-out to be paid in stock contingent upon certain revenue targets being achieved. 3.3 million shares were issued at closing in July, with 2.6 million to be released from escrow over the next year.

Prentice, who founded Ample Organics in 2014, announced his resignation in a public statement, making it clear that he had become disillusioned with senior management’s execution and abilities, suggesting that CEO Jessica Billingsley resign:

I asked that a rigorous search be started to find a candidate with the requisite experience and skills to lead this company forward and to correct a decade of bad decisions. She declined to do so. 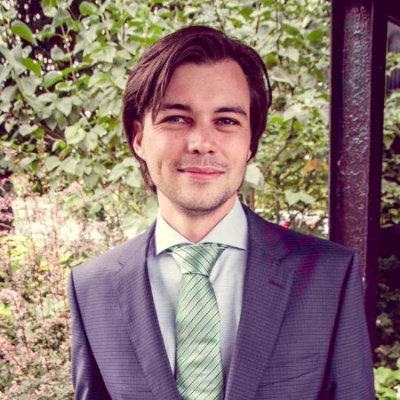 In a statement provided to New Cannabis Ventures, Akerna confirmed his departure and pointed to the pandemic as potentially playing a role:

Acquisitions can be tricky when merging two sets of teams, technologies, and culture. The Ample Organics team has been such a pleasure to work with and fold into the Akerna family. Our integration teams have been working tirelessly to outline product and operations plans for optimal potential. We understand that personalities, and even technologies, sometimes do not always mesh. As disappointing as the resignation of John Prentice is, we only want what is best for all parties involved. Current circumstances globally have placed an incredible amount of stress on most people, businesses, and relationships. Akerna places the utmost value on its team members’ health, both physical and mental. We look forward to the continued growth and success of the Akerna portfolio, of which Ample Organics and its technology and team hold a significant level of importance. We remain committed to our clients and more importantly, our team.

When the deal was announced, Akerna estimated that the Ample Organics platform, which works with 70% of licensed producers in Canada, would generate C$11.5 million revenue in 2020. The company suggested that the merger would help it expand into other international markets.