Part I: An Introduction to Cannabis T.C.

Over the past decade, the scale and sophistication of the Cannabis Industry in the United States has developed dramatically.  This aggressive transition from isolated small level cultivators to full-scale industrial horticulture has bought about a new set of problems for both government regulators and the cannabis business community.  These problems have become new opportunities for innovative companies looking to push the limits of what is possible with cannabis cultivation.  One of the most significant, changes coming to the cannabis industry is the application and use of Plant Tissue Culture Technologies.

What exactly is Plant Tissue Culture?  The term, is usually defined as the controlled aseptic culturing of whole plants, plant cells, tissues, organs and protoplasts. Aseptic meaning, free from contaminates like insects and other external microorganisms. The procedure for introducing plant cells into culture is relatively simple. 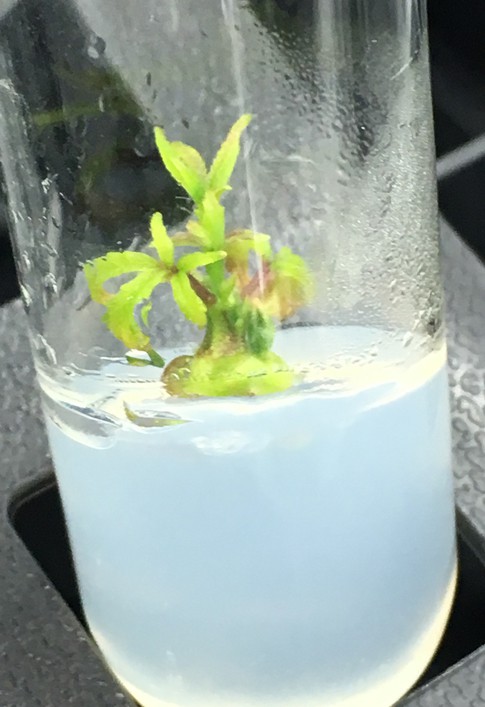 A small section of the plant called the explant, is cleaned and placed in to a sterilized vessel containing a media substrate of agar, sugars and growth regulating chemicals.  In the case of Cannabis, micro nodes are taken from the original stock plant and placed in sterilized test tubes to grow.  After 10-14
days the node has developed into a juvenile cannabis plantlet, with no roots.  Given the proper conditions and fresh growth media, a plantlet can be indefinitely divided into other explants for new cultures.  These new cultures can then be moved into a cannabis depository for storage, placed into bioreactors, used for experimental trials or transferred into rooting media & acclimated for cultivation in the greenhouse environment.   The process of tissue culturing is generally described in four distinct stages.

Tissue culture was first used on a larger scale by the orchid industry in the early 1950’s. 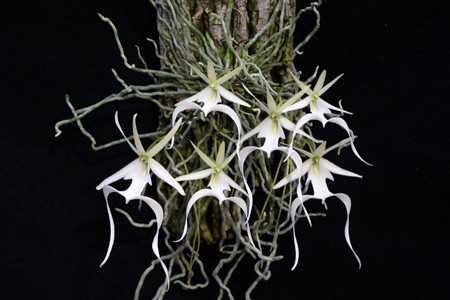 The technology proved to be useful for propagating orchids with seed stock that is difficult to germinate.  Today, Plant Tissue Culture technologies are used to preserve endangered species like the Ghost Orchid (Dendrophylax lindenii).  Work done by Dr. Michael Kane & Dr. Hoang Nguyen at the University of Florida[i] is using tissue culture to grow Ghost Orchids in the lab.  Once fully grown the orchids are reintroduced back to their native habitat in the Florida Panther National Wildlife Refuge.

The culturing of plant cells in-vitro is the first step in a number of specialized agri-industrial and biotechnological processes.  Living cultures can be use for micro-propagation, haploid production, somatic embryo-genesis, synthetic seed production callus cell production, protoplast isolation and much more.  The early stages of plant cryopreservation uses tissue cultured cells & special sugars to store the living cells at -190ºC.  Micro-propagation uses tissue-cultured cells grown in bioreactors to produce large numbers of identical plant shoots for starter plants.  Specialized plant cells like anther, callus and polyploidy cells can be produced and isolated using Plant Tissue Culture.   It is simply a matter of time until these types of high-level agri-technologies are applied to the cannabis industry. 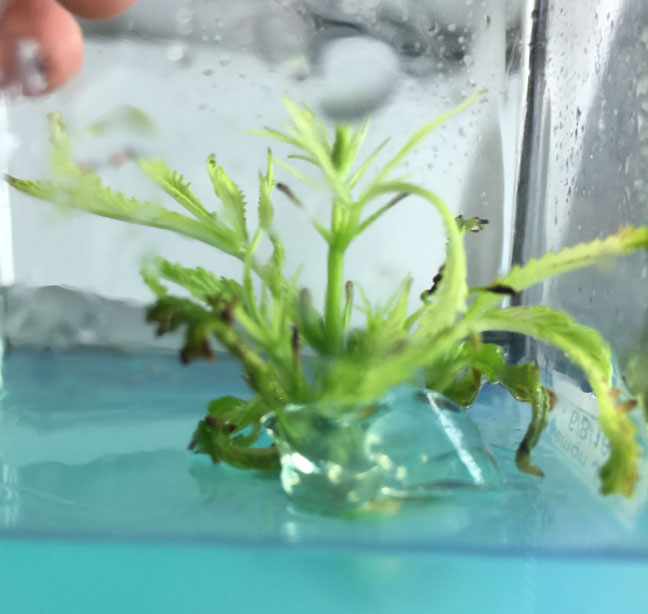 Only in the past few years have cultivators and VCs taken cannabis tissue culture seriously.  As real demand increases for cannabis and cannabis related products, cultivators of all sizes will need large quantities of clean, healthy, true to type starter plants.  Intellectual property based around cannabis phenotype development and developed plant traits will rely heavily on tissue culture and cryopreservation as methods of possession of phenotypes.  One of the safest ways for medically significant cannabis phenotypes to be transported and exchanged is as tissue culture in sealed vessels.   Both government regulators and cannabis industry professionals need to be educated about the benefits of this technology so it can continue to develop. 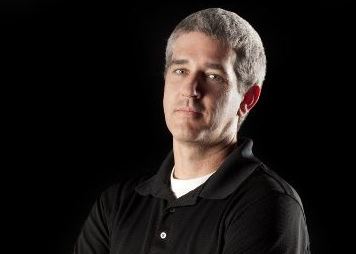 Michael J. Stevens has been an innovator in the cannabis community for the last 20+ years.  As a cannabis activist living in Southern California in the mid 90s, he participated in a number of local direct actions to protest cannabis prohibition.   Eventually relocating to San Francisco in 1997, he quickly integrated into the Bay Area cannabis community.   During his time in Northern California he developed a number of popular cannabis phenotypes.

In 2009, Mr. Stevens started working on the development of an industrial process for the Micro-propagation of Cannabis plants.  January 2015, Meristematic Labs was launched.