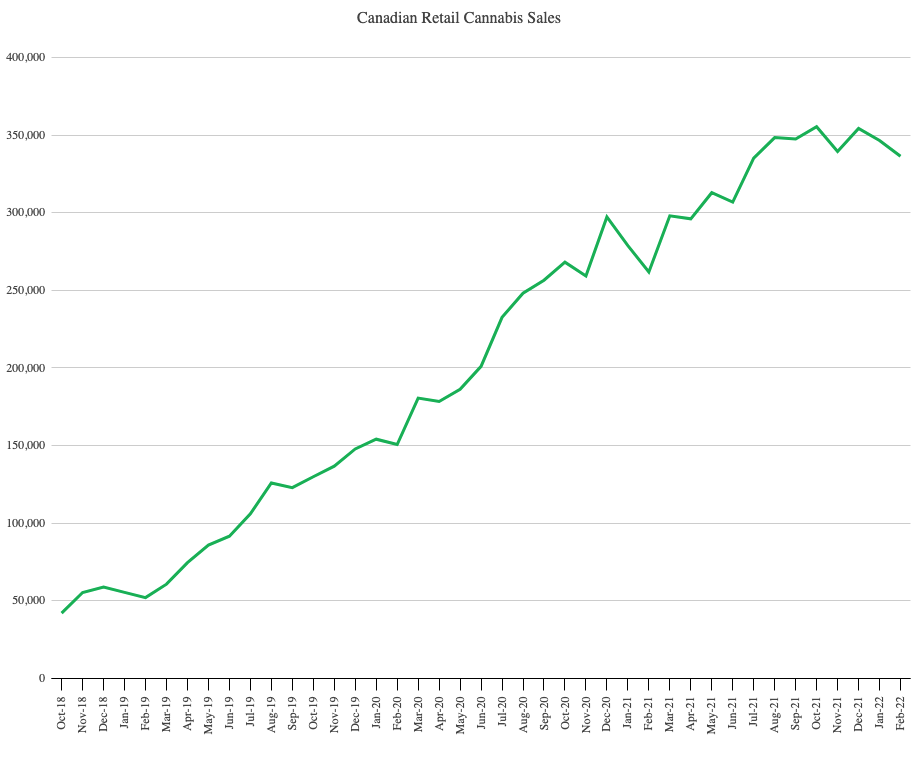 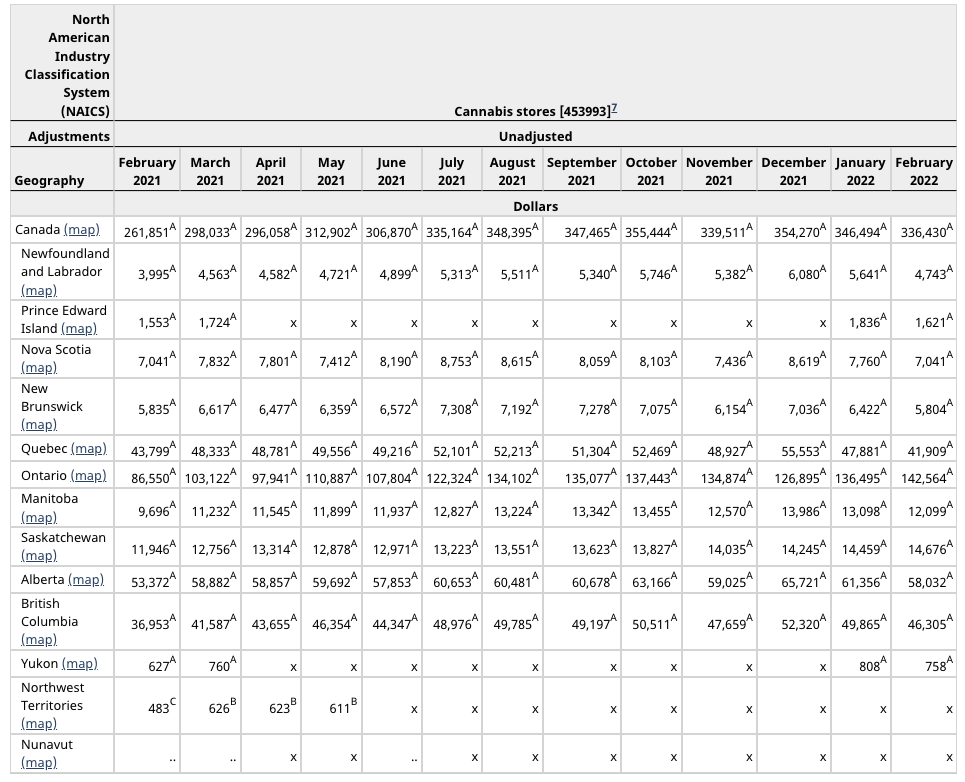 Hifyre IQ has been estimating March sales to be 10.6% above the actual February level and up 24.8% from a year ago, based upon its data. 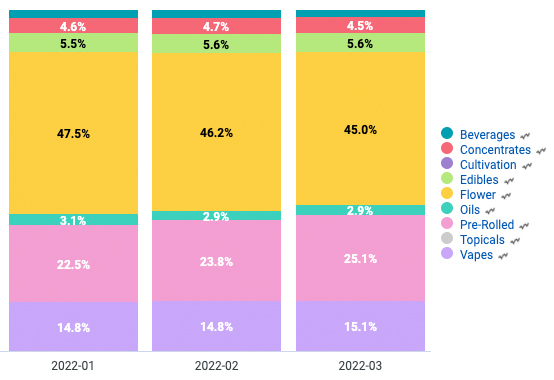 The March sales data will be released on May 26th.