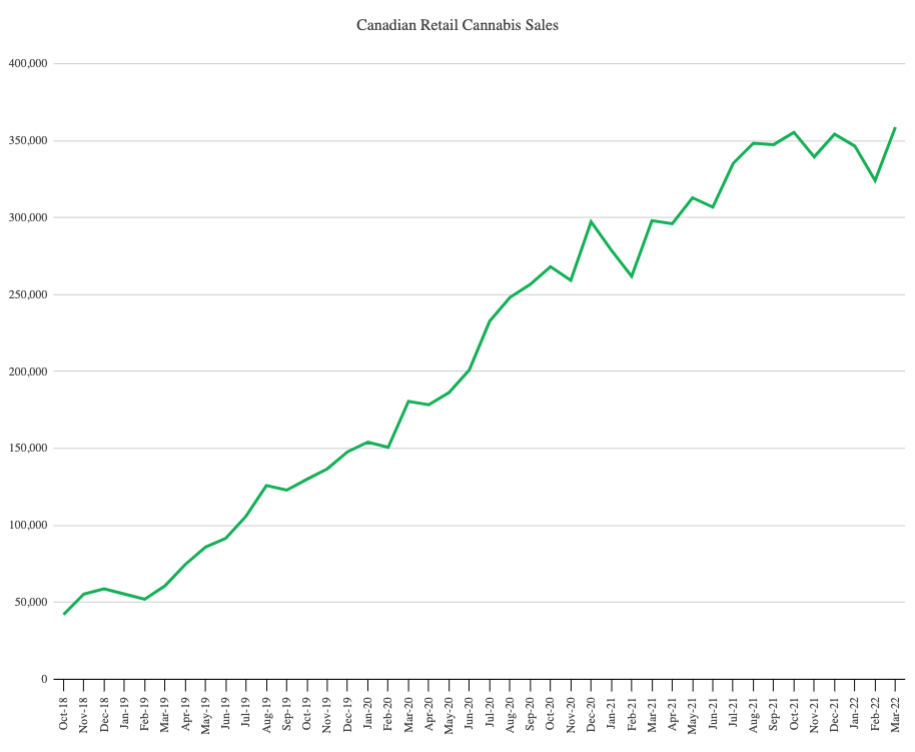 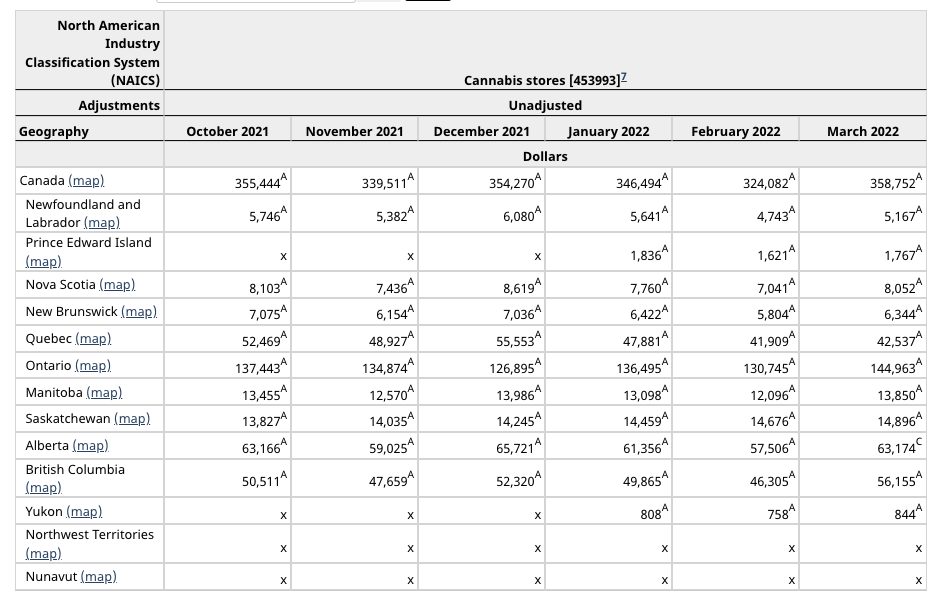 Hifyre IQ had forecast March sales of C$371 million based upon its data. The data analytics provider has been estimating April sales to be 2% higher, which would be 5.6% above the actual March level and up 28% from a year ago, based upon its data. It estimated that product categories have seen a shift towards non-flower products, which it estimates at 29.9% in March. In April, Hifyre estimates that non-flower products will remain flat. 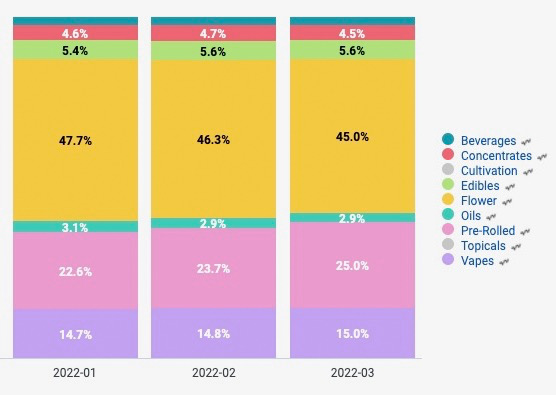 The April sales data will be released on June 21st.