The “Cannabis Capital Crunch” that we discussed in this newsletter two weeks ago continues to take its toll on the sector, with MedMen and PharmaCann terminating a transaction that was initially announced a year ago, citing the “shifting capital markets”, and Green Organic Dutchman revealing that it has been unable to access debt capital and may have to defer completing the build-out of its Quebec facility.

In the case of MedMen, the company also disclosed Monday that it had replaced its recently hired CFO with someone on the finance team. Michael Kramer, appointed in December, was highly touted by the company for his retail finance experience at companies like Apple, Abercrombie & Fitch and Forever 21 and was tasked with bringing the excessive cost structure under control. His abrupt departure is yet another among many examples of senior talent exodus at the company this year, and we think the 28.2% decline this week, which was dramatically worse than the overall market, was due less to the merger cancellation than the CFO departure just weeks ahead of Q4 financial reporting.

This isn’t the only company to have lost its CFO recently, with HEXO Corp announcing on October 4th that its recently hired CFO was leaving the company to spend more time with his family, again just ahead of fiscal Q4 financials. Similar to Kramer, Michael Monahan was extolled by the company, so the loss was quite a surprise. A week after the revelation of the CFO departure, HEXO dropped a bomb on the market, missing on its Q4 guidance substantially and walking away from its FY20 guidance.

Harvest Health and Recreation issued a press release at 9:20 P.M. on a Friday night in mid-September disclosing that President Steve Gutterman was leaving the company to return to Denver. Gutterman was a key member of the management team who joined in June 2018 and was supposed to be involved in the integration of several pending acquisitions. Like MedMen, Harvest, which had an adjusted operating loss of $26.8 million in Q2, is struggling to access capital. Its debt financing with Torian Capital, which it announced at the end of July, has yet to close despite the company’s expectation that the first tranche of the $225 million deal would close by the end of August. Perhaps Gutterman’s quietly revealed exit was purely coincidental, but, in this environment, investors are likely to assume the worst.

Mile High Labs, based in Colorado, is a large-scale CBD ingredient and product manufacturer offering reliable delivery of bulk CBD and private label services to the world’s leading consumer brands. On the heels of earning the certification for ISO 9001:2015 Standards and Good Manufacturing Practices, the company opened an additional 400K sq. ft. production facility last week. The fully operational plant allows the company to expand into production of capsules, tablets, topicals, and gummies in addition to CBD isolate and distillate ingredients. The facility will also act as a new incubator for research and collaboration within the cannabinoid extraction industry. 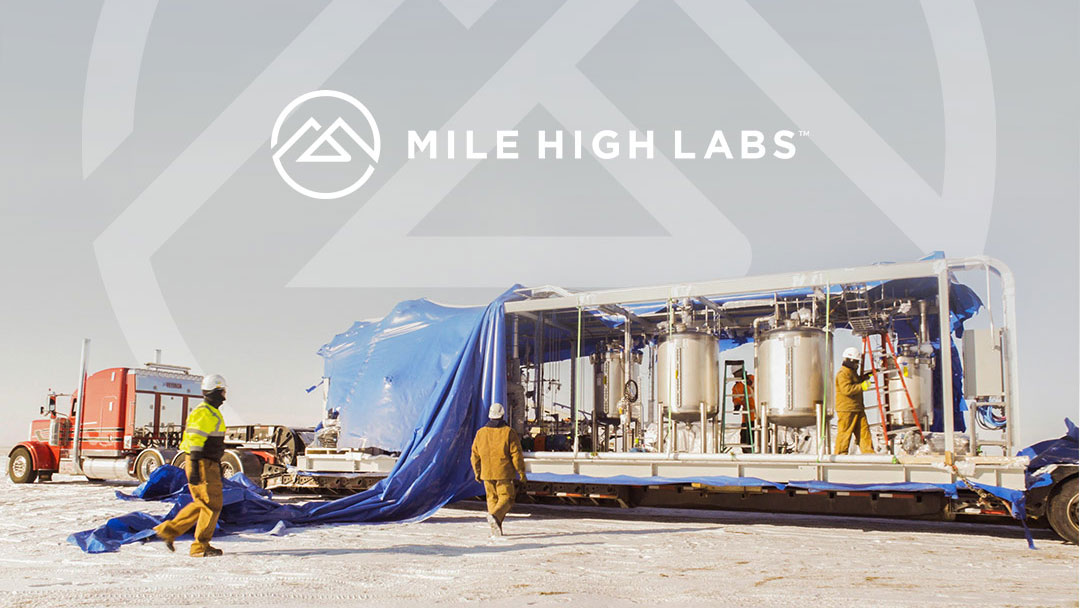 To learn more about Mile High Labs, a client of New Cannabis Ventures, visit the company’s page that we maintain on its behalf and click Get More Info.