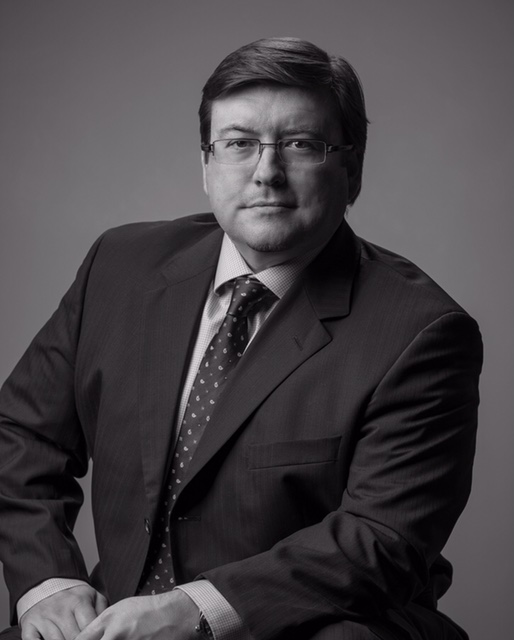 INDIVA (TSXV: NDVA) (OTC: NDVAF), a licensed producer based in London, Ontario, has $25 million in cash on its balance sheet and a fully funded expansion project in the works. Founder, President, CEO, and Director Niel Marotta told New Cannabis Ventures about the company’s construction progress, why he sees so much promise in edibles, and plans for growth.

Marotta has two decades of experience on the buy and sell sides of the capital markets space. Before deciding to establish INDIVA, he was at the point in his career when he was seeking a new opportunity to create a productive asset that would retain its value. As the regulations began to change and he learned a number of family and friends were medical cannabis users, it became clear that the cannabis space was an attractive place to be.

Right now, construction on INDIVA’s London cultivation facility is about halfway complete. When done, likely by the end of this year, the 40,000-square-foot facility will feature more than 20,000 square feet of indoor canopy space. The company also expects a 6,000-square-foot extraction lab to come online early next year. In the meantime, the company has an agreement with MediPharm Labs, which will process its dried flower into oil.

The company’s product portfolio also includes dried flower, edibles, tinctures, pills, and extracts. Master Grower Pete Young is a driving force behind the company’s strains, and he serves as a valuable source of knowledge when it comes to the plant itself. While dried flower is a staple in the INDIVA product portfolio, Marotta can see more than 50 percent of the company’s revenue eventually coming from edibles. Some of the company’s products are INDIVA branded, while others are under the INDIVA umbrella through strategic investments. For example, the company acquired a 15 percent stake in Washington-based DeepCell Industries and exclusive rights to its products, including its Ruby infused salt and sugar, in Canada.  INDIVA also acquired a 5 percent stake in Bhang and established a 50/50 JV with Bhang in Canada.

Marotta sees edibles and other derivative products appealing to a broader population and gaining more market share. The London facility will handle processing of INDIVA, Bhang, and DeepCell Industries branded products, but he does see the possibility of opening a second processing facility to expand capacity.

The company landed its sales license this summer and is moving ahead with plans to open 10 dispensaries in Ontario in 2019. INDIVA has already secured a location in London and a location in Ottawa. The company is also looking in Toronto and some smaller cities and towns. The company is in distribution discussions with other companies opening retail locations throughout the country as well.

With the $25 million in cash on its balance sheet, INDIVA is fully funded to complete its expansion in London and support its operations. There are no immediate plans to raise more capital, but the company will remain opportunistic, according to Marotta.

Currently, INDIVA’s focus is on establishing a brand and presence in its home province of Ontario, but the company is open to exploring markets both within Canada and internationally.

Looking ahead, Marotta sees great opportunity in shifting the market toward edibles. As the industry matures, he sees product quality and distribution channels mattering more to a company’s success than its production capacity.

INDIVA is a client of New Cannabis Ventures. Listen to the full interview: