The hot topic at the Institutional Cannabis & Capital Conference in San Jose this week was real estate. While institutional investors are unlikely to invest directly in cannabis production or sale given federal illegality and are somewhat averse to investing in companies operating to support the industry, it was clear that owning real estate and leasing it to operators in the industry is gaining appeal with this group.

The New York Times today ran a story about how demand for industrial warehouses from cannabis cultivators is fueling a boom in real estate across the country, driven by the premium to be earned by landlords willing to serve the industry:

Commercial real estate developers say they have never seen a change so swift in so many places at once. From Monterey, Calif., to Portland, Me., the new industry is reshaping once-blighted neighborhoods and sending property values soaring. In some Denver neighborhoods, the average asking lease price for warehouse space jumped by more than 50 percent from 2010 to 2015, according to an industry report. In the city over all, there are five times as many retail pot stores as stand-alone Starbucks shops.

Last year’s NYSE IPO by cannabis REIT Innovative Industrial Properties (NYSE: IIPR) was perhaps a tipping point. Not surprisingly, CEO Paul Smothers was in attendance along with several others who are building portfolios of real estate leased to cannabis operators, including George Stone and Potter Polk of Kalyx Development, who are rumored to be considering going public. Stone, who is a seasoned investor, was quoted in the article: 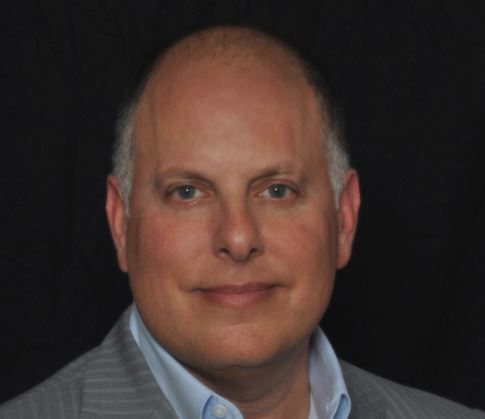 The article discusses the large capital investment required, the legal risk assumed and the potential of the market being oversupplied down the road that could push prices lower. Still, many are excited by the above-market rents to be earned in the foreseeable future.

If you have never toured a medical cannabis production and dispensing facility, this one minute video included in the write-up will give you a good sense of what a $50,000 dollar a day business looks like.