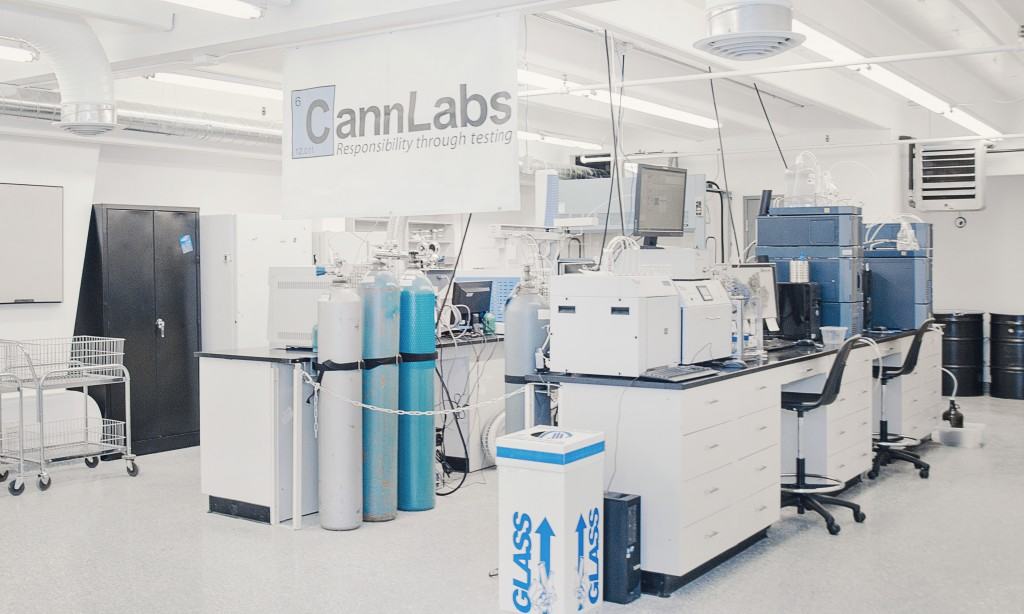 Following up on yesterday’s report that CannLabs had closed its Colorado testing lab, we note that the company has filed a brief statement with the SEC via Form 8-K:

On November 24, 2015, Carbon Bond Holdings, Inc. (“Carbon Bond”), which is a wholly owned subsidiary of CannLabs, Inc., a Nevada corporation (the “Company”) terminated the Administrative Services Agreement and the Technology License Agreement with CannLabs, Inc., a Colorado corporation (“CannLabs Colorado”) effective immediately.  The Company and Carbon Bond are in the process of evaluating strategic relationships with other licensed cannabis testing laboratories in Denver, Colorado and other areas.  Carbon Bond will continue to provide consulting services to the cannabis industry as well as testing of hemp products.

The relationship between the publicly-traded company, CannLabs, Inc. of Nevada and CannLabs Colorado is explained in the company’s SEC filings.  CannLabs has failed to file reports for the quarters ending 6/30 and 9/30, but the last 10-Q, for the quarter ending 3/31, which was filed delinquently on July 8th, explains it:

The Company was incorporated as a Nevada corporation on January 10, 2006 for the purpose of designing and modifying motorsport racecars for its own use, providing race consulting services to other race teams and competing in organized racing events. On June 12, 2014, the Company’s wholly-owned subsidiary merged into the Company and the Company changed its name from “Speedsport Branding, Inc.” to “CannLabs, Inc.”

We believe that the split follows our report regarding the lab’s problems with regulators.  On October 6th, we reported that the company faced sanctions for 44 violations of the law.  The issue apparently hasn’t been resolved.  Steve Kilts, who is one of the named holders of the license, sent the following email to Nga Vuong-Sandoval, an investigator at Colorado’s Marijuana Enforcement Division, on Monday morning:

If we cannot obtain the certification in the next couple of days, we will need to know who to speak to about permanent shut down procedures. I’ve left several voicemails for you, so please call me back if there is anything we can do to make this happen and possibly save this. Thanks for your help,
Steve

While the company purports to operate a lab in Connecticut, we believe that this is not true and hasn’t been so since earlier this year, when it was closed.  The Connecticut lab was announced as being open in January, but the site in Hartford at 40 Weston Street, Suite 40D is currently listed as being available for lease, and there is no phone number for the operation except the Colorado number, which wasn’t being answered as of yesterday.