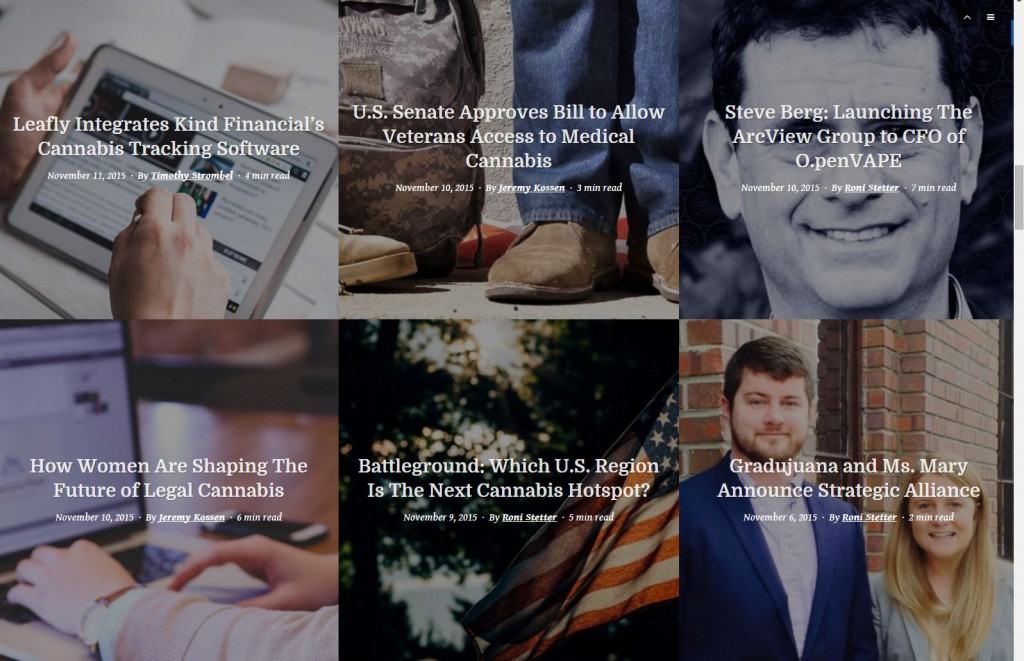 It’s a new year and a new name for Cashinbis, the media company that was an early mover in focusing on the cannabis industry in a professional manner.  Appropriate with their upscale focus, the company will now be known as Upscale Media.  We congratulate  our friends and look forward to sharing their content in the coming year!

Jan. 1 2016 ­- Today, the team at Cashinbis announced the launch of U​pscale Media, ​a brand new multimedia platform for the legal cannabis industry which will act as a parent company to the existing digital publications and social media properties.

With the transition to the Upscale Media brand name comes a major leadership change at the company, with Guillermo Bravo stepping up as the new CEO. Guillermo Bravo co­founded the company in 2014, and has more than 10 years experience in web development, online marketing, and social media strategy, bringing a technology background to the emerging cannabis media space.

Our goal is to provide a banquet of knowledge and transparency as to the truth behind cannabis and hemp in an easily digestible manner. We’re looking to reveal the medicinal, cultural, and economic indicators which have been withheld from the public through cannabis prohibition. Upscale is producing impactful media liberating people for change. 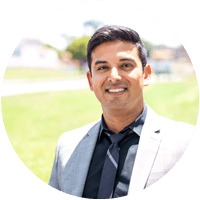 In addition to engaging article content targeted to cannabis professionals and consumers alike, the Upscale Media website will feature a weekly 30­minute video web series and podcast, covering the news, issues, and products of the industry in a never-­before­-seen format.

Focusing on the successful cannabis lifestyle, Upscale will be a hub for news and community articles about the cannabis movement, including political commentary, marketing how­to’s and other educational content for business owners, profiles of the top cannabis entrepreneurs and their companies, and innovative cannabis product trends.

One of Upscale Media’s brand trademarks is the clean formatting: visually appealing articles, minimal distractions from advertisements, and unlike many other cannabis news sites, little to no imagery of the cannabis plant or people in the act of smoking. It’s a strategy that fulfills multiple tenets of Upscale Media’s mission to be a high-­end hybrid of business-­to­-business and consumer-­focused media outlets.

We are committed to inspiring a new class of people engaged in living a healthy, sustainable, informed lifestyle. It’s been far too long that we’ve been lost in propaganda, and we intend to do our part in introducing cannabis as part of a better future. 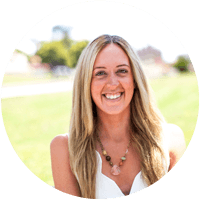 In addition to digital publishing and multimedia production, Upscale Media is also in the business of marketing strategy, helping clients in the cannabis space plan and execute effective online marketing campaigns. Upscale works around many of the restrictions in advertising cannabis businesses by using advanced content marketing tactics to tell the true stories hidden within the complex business of cannabis.

About Upscale Media
Based in downtown San Diego, Upscale is one of the premier digital media properties in the legal cannabis (marijuana) industry, featuring a dynamic mix of B2B and consumer­focused content by contributors from around the world. With a small in­house team, Upscale Media oversees three digital publications and a web series, appealing to a vast array of cannabis professionals and enthusiasts as well as the curious mainstream news or business reader. The company also offers consultation in media strategy, content marketing, and other business services for cannabis companies. For more information, visit U​pscale.Media.