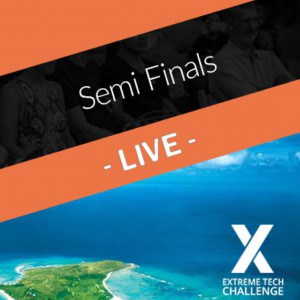 In yet another sign of the cannabis industry becoming more mainstream, the Extreme Tech Challenge, which is taking place now (live webcast) at the CES in Las Vegas, includes MassRoots, the social media app for the cannabis consumer community, as one of the ten semi-finalists.  Bloomberg published an article highlighting the tension being created for the event’s organizer, the Consumer Technology Association (CTA), and also noted that Dell bowed out of serving as a judge in the event:

The organizers of the Extreme Tech Challenge were courting Dell in the hopes that it would send a judge to the contest and give computers to the winner. But Dell decided against it after MassRoots was named one of the ten semi-finalists. “Our goal with programs like this is to provide computers to influencers who create positive impact through technology,” Dell said in a statement. “In this instance, we declined to participate because one of the companies in the contest did not meet our criteria.”

Perhaps the company is still hurting over its association with “Dell Dude” Ben Curtis, who was busted on marijuana charges in 2003 and fired immediately.  CTA itself has a policy against cannabis-related companies exhibiting, though Potbotics was able to sneak into the event.