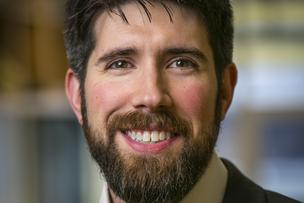 Patrick Moen worked for the Drug Enforcement Agency for 10 years before he accepted a job at the most heavily-funded legal marijuana startup in the United States, and probably the world.

From working as a criminal investigator specializing in multi-state wire-taps and international cocaine, methamphetamine, and heroin tracking operations, he became general counsel at Seattle-based Privateer Holdings, a cannabis private equity firm which in April closed a $75 million round led by Founders Fund.

Earlier this year we spoke with Moen to try to understand what his new day-to-day operations look like, and why he believes legalizing marijuana on a Federal level is what’s best for the United States.

Why Cannabis MSOs Are Melting Down