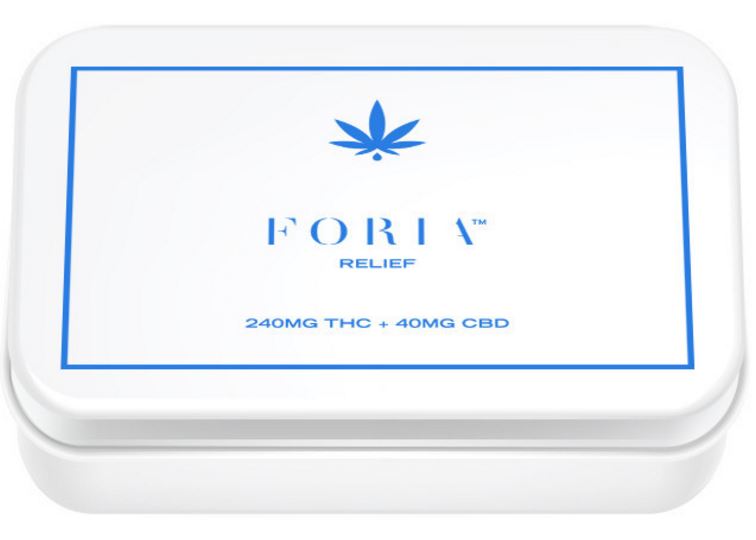 Foria received tremendous acclaim for its first product, Foria Pleasure, a cannabis-infused vaginal lubricant that launched in California in 2014 and in Colorado in 2015, and it has kicked off 2016 with a product designed to treat pain associated with menstruation. Foria Relief, a vaginal suppository that contains organic cocoa butter, THC and CBD isolate, is intended to activate cannabinoid receptors in the pelvic area. The company’s customers guided the company’s innovation, as many Foria Pleasure consumers had provided testimonials regarding the product’s pain relief benefits.

Pain relief is one of the most common drivers of medical cannabis consumption, but smoking or vaporizing it can lead to psychotropic side effects. Foria Relief operates topically and avoids systemic absorption, so women suffering from cramps can use the product and not worry about it impeding their normal activities or work.

The company goes to great length to make the product as safe and natural as possible. The cannabis used to extract the THC is grown outdoors in Northern California without pesticides.  The extraction process avoids the use of solvents, and Foria tests for potency, solvents, pesticides and microbials at multiple stages using the highly respected cannabis testing lab, Steep Hill.