This was another quarter of solid financial and operational results as we build our foundation for the future. We have been focused on expanding wholesale capacity to meet increasing demand, opening new RISE™ stores and are unwavering in our diligent effort building a world-class team.

To support our strong retail pipeline, we added experts to the team in retail operations, real estate, design and construction, and marketing and communications from retail giants such as Nordstrom, Starbucks, Home Depot, Whole Foods, Apple and Nike. We are excited about what’s ahead for RISE™ as we accelerate the growth of this exceptional business.

During and subsequent to the quarter end, through business development and acquisition-related activities, the Company continued to expand its operations across its key markets. The Company made substantive progress in the following areas:

As of the three months ended September 30, 2018, GTI has operating revenue in five of its eight markets: Nevada, Illinois, Pennsylvania, Massachusetts, and Maryland and has increased capital investments related to the buildout of new markets in Florida, Ohio and New York in preparation for revenue generation in the first half of 2019.

General and administrative expenses were $12.8 million for the third quarter of 2018, as compared to $2.8 million for the same period last year. The increase was driven by new retail headcount to support new store growth, corporate staff development and $2.6 million of non-cash expenses related to stock-based compensation.

Total other income was $8.1 million for the third quarter of 2018, primarily reflecting the change in fair market value of outstanding warrants held in iAnthus Capital Holdings related to a Debenture Purchase Agreement with the Company that was executed in January of 2018.

All currency is in U.S. dollars.

Additional information relating to the Company’s third quarter 2018 results is available on SEDAR at www.sedar.com in the Company’s Interim Financial Statements and Management Discussion & Analysis (“MD&A”).

GTI refers to certain non-IFRS financial measures such as Earnings Before Interest, Taxes, Depreciation and Amortization (EBITDA) and adjusted EBITDA earnings defined as earnings before interest, other income, taxes, depreciation, amortization, less certain non-cash equity compensation expense, including one-time transaction fees and all other non-cash items. These measures do not have any standardized meaning prescribed by IFRS and may not be comparable to similar measures presented by other issuers.

GTI will host a conference call on Tuesday, November 27, 2018 at 5:00 pm ET to discuss its financial results for the third quarter ended 2018. The conference call may be accessed by dialing 877-273-8145 (Toll-Free) or 647-689-5400 (International) with conference ID: 4065179. A live audio webcast of the call will also be available on the Investor Relations section of GTI’s website at https://www.gtigrows.com/investors and will be archived for replay.

Green Thumb Industries (GTI), a national cannabis cultivator, processor and dispensary operator, is dedicated to providing dignified access to safe and effective cannabis nationwide while giving back to the communities in which they serve. As a vertically integrated company, GTI manufactures and sells a well-rounded suite of branded cannabis products including flower, concentrates, edibles, and topicals. The company also owns and operates a rapidly growing national chain of retail cannabis stores called RISE™. Headquartered in Chicago, Illinois, GTI has eight manufacturing facilities and licenses for 60 retail locations across eight highly regulated U.S. markets. Established in 2014, GTI employs over 450 people and serves thousands of patients and customers each year. GTI was named a Best Workplace 2018 by Crain’s Chicago Business. More information is available at GTIgrows.com. 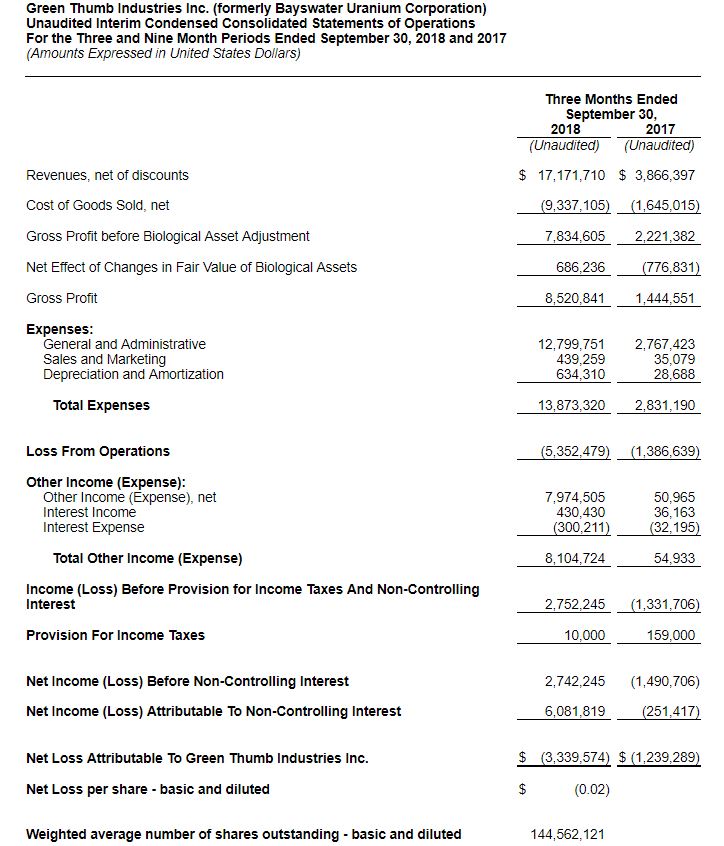 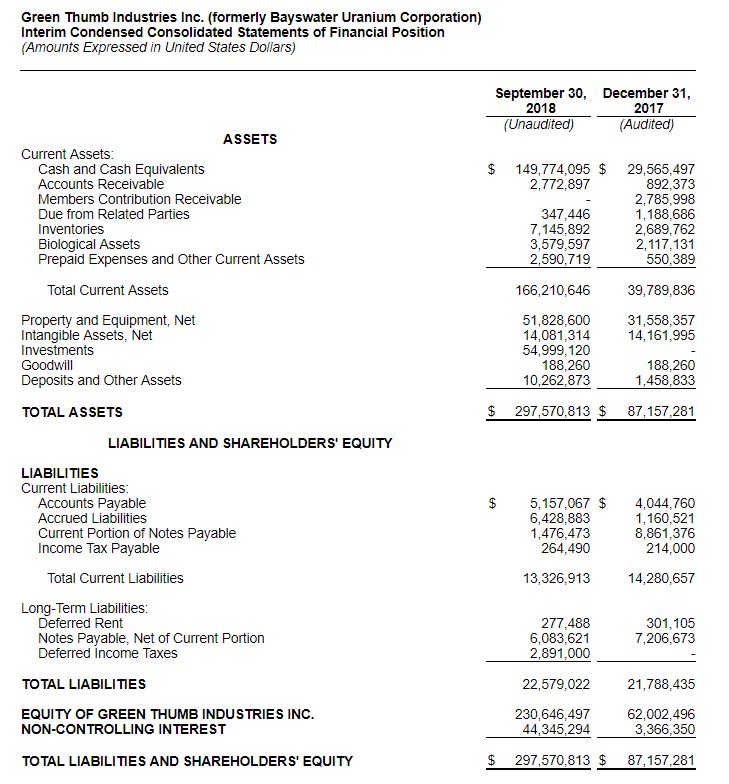 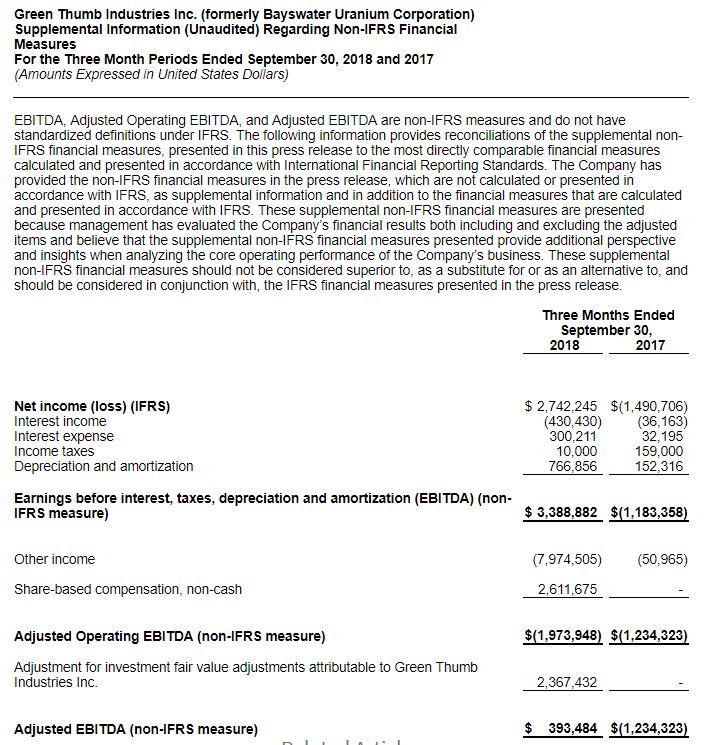