GOTHENBURG, SWEDEN and SAN FRANCISCO, CA — (Marketwired) — 01/09/17 — Heliospectra AB (OTC: HLSPY) (FIRSTNORTH: HELIO), a world leader in intelligent lighting technology for controlled environments horticulture, is pleased to announce that the board of directors have elected Ali Ahmadian as the new CEO of Heliospectra. Mr. Ahmadian joined Heliospectra as Chief Commercial Officer in November of last year and will assume the position of CEO on February 1, 2017.

Andreas Gunnarsson, Chairman of the Board of Heliospectra, stated, “As Heliospectra is entering a new phase with continued strong growth and focus on operations, it feels natural to evolve the management. Ali Ahmadian is the best choice from a deep pool of interested and highly qualified candidates. He has in earlier positions demonstrated a strong international commercial acumen combined with the ability to create winning teams. On top of this we are also pleased to be able to retain Staffan Hillberg, current CEO, as advisor regarding capital markets and investor relations.”

Ali Ahmadian was part of Tetra Pak’s Global Senior Leadership Team previous to Heliospectra. Tetra Pak is a leading multinational food packaging and processing company. With more than 23,000 employees based in over 85 countries, Tetra Pak provides safe, innovative and environmentally sound products that each day meet the needs of hundreds of millions of people in more than 175 countries around the world.

It is an honor to be appointed Chief Executive Officer of Heliospectra. The Company has developed world class technology and intellectual property in agriculture industry that are bringing significant ROI and operating benefits to growers and research institutes around the world. 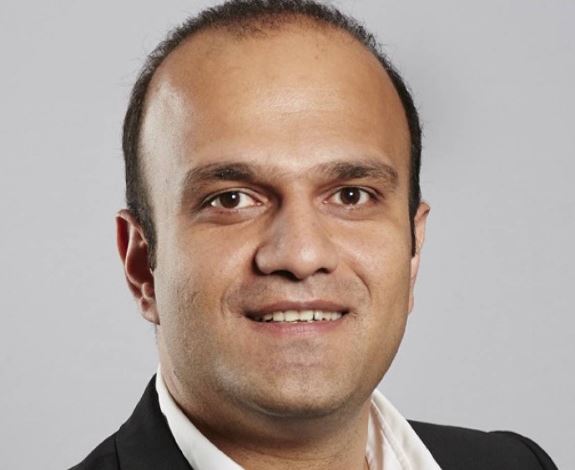 I am grateful to the Company’s board of directors for the opportunity to lead this extraordinary organization of creative, talented and committed professionals. It is also a privilege to have Mr. Hillberg as an advisor to the company and have access to his extensive experience within the industry.

After seven years with Heliospectra, I have decided to move on. I am very proud of the company that my colleagues and I have built up and I believe that Heliospectra is well positioned for continued growth and success under Mr. Ahmadian’s leadership. Heliospectra as a company is in the right place at the right time with clear market drivers, proven technology, an excellent team and strong shareholders. 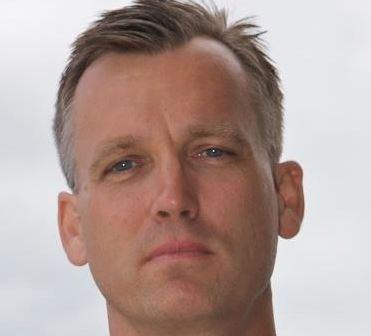 Mr. Gunnarsson stated, “We want to thank Mr. Hillberg for his significant contributions to the growth of Heliospectra. He has been in charge of Heliospectra since 2010 and built the Company from a small research-based company into an international organization with over 30 employees on two continents and a growth of approximately 340%. Further, he has raised over 29 million USD in equity and listed Heliospectra on Nasdaq First North as well as via an ADR having the first listing of a First North company on the North American OTC Markets.”

Heliospectra AB (OTC: HLSPY) (FIRSTNORTH: HELIO) (www.heliospectra.com) specializes in intelligent lighting technology for plant research and greenhouse cultivation. The Company’s lighting system provides an effective and durable technology for cultivating greenhouse and indoor plants by combining several different groups of versatile light emitting diodes (LEDs) with optics, remote sensing techniques, and a robust heat dissipation solution. This proprietary setup gives growers the ability to control the intensity and wavelengths of the light emitted, creating a spectrum specifically adjusted to different plant species and growth stages to better facilitate photosynthesis. The complete, highly-engineered lamp produces crops that look better, taste better, and have a longer shelf-life than those grown under HID lamps. The technology not only reduces energy consumption by up to 50 percent, but also helps stimulate growth characteristics and improve plant quality. Other benefits include reduced light pollution, lower mercury use due to the avoidance of traditional HID/HPS bulbs, and less HVAC investment and monthly expense requirements.

Heliospectra products are based on in-depth knowledge in plant physiology and photosynthesis along with a unique way to utilize modern LED technology. After six years of development in Sweden, the company has now begun to expand into the international market. The company has raised more than $ 29 million in capital and has received more than $2.6 million through academic scholarships and grants. It has also received numerous awards for its forward thinking technology. The largest owners are Weland Steel www.welandstal.se, Swedish Industrial Fund www.industrifonden.se, Midroc www.midroc.se, Avanza Pension www.avanza.se.