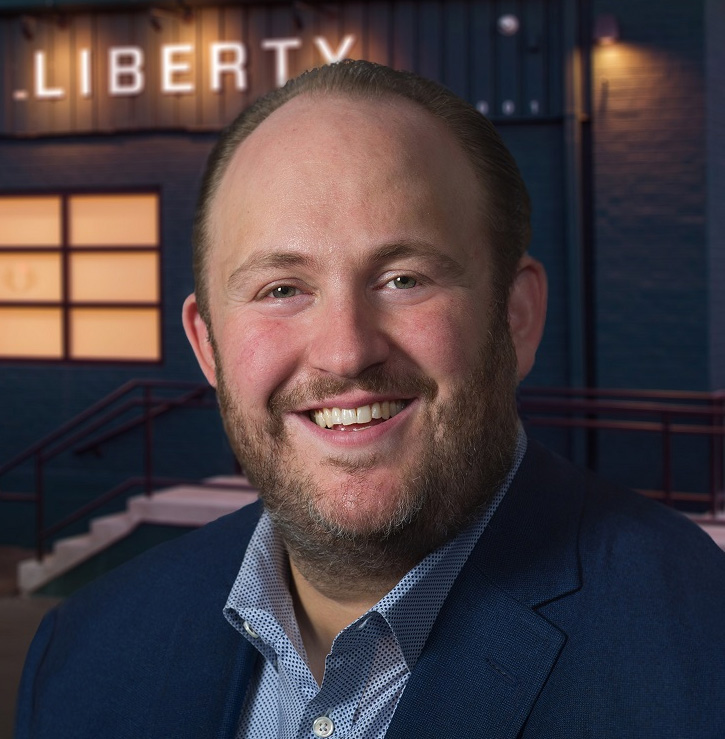 Holistic Industries remains a private multi-state operator in the cannabis space. The company has been built on a record of winning merit-based licenses, a growth strategy it continues to use. Founder and CEO Josh Genderson last connected with New Cannabis Ventures in July 2021. Nearly a year later, he touched base to talk about the company’s growing U.S. footprint and its outlook for 2022.

Today, Holistic is in 11 states and Washington, D.C. The company started 12 years ago with a focus on limited-license markets on the East Coast. First, it filled out its Mid-Atlantic footprint. Now, it has a presence on the West Coast, in California, Oregon and Washington, as well as Michigan.

The company has continued to win licenses in states, such as New Jersey. Holistic put in an application in 2019 and won a vertical license in the state a couple of months ago. Genderson is excited about New Jersey, as well as a number of other states in the company’s footprint.

Maryland was Holistic’s second market. Now, it has expanded its facility and canopy in the state ahead of adult-use, which is likely to come to fruition next year, according to Genderson. Pennsylvania remains a strong market for the company as well. In Oregon, Holistic has maintained positive margins and EBITDA, an achievement that will help the company as other states become more saturated, according to Genderson. The company has also won municipal awards, expanding its presence in existing markets like Michigan and Maryland.

While Holistic has a history of organic growth, it is also leveraging M&A to help it expand. It has done deals with producers and brands. It has also executed licensing deals for its Garcia brand, which have led to broader M&A deals, according to Genderson.

When considering M&A opportunities, Holistic looks for private companies that share its culture and can bring more revenue and EBITDA to the company. The company is interested in going broader, but growth is about more than just flags on the map at this point. The team carefully considers deals before moving forward.

Making positive changes to the leadership team is an important part of Holistic’s success, according to Genderson. And this year, the company has added a number of new leaders. Holistic welcomed CFO Zeeshan Hyder, who has 10 years of C-suite experience. Hyder previously served as the CFO of Papa & Barkley, and he was the CFO of MedMen while the company underwent its turnaround process.

Amanda Hargreaves joined the company as Chief People Officer. Before coming to Holistic, she was the VP of Human Resources at Curaleaf. With M&A on the table, her experience with integrations will be helpful, according to Genderson. Holistic also brought Dana Tippin Cutler on board as Chief Diversity Officer. Genderson met Cutler, a trial attorney, when Holistic was applying in Missouri. Tippen Cutler joined the company’s local advisory board, and it became clear that she would be an asset to the team. Holistic also onboarded Executive Vice President of Retail Courtney Lynch, who comes from GTI.

The cannabis market is being shaped by increasing competition and consolidation. Genderson contends that remaining private has helped Holistic to remain competitive. The company is able to focus on its long-term strategy, and pivot when necessary, without the pressure that comes with being a public company.

Holistic has also maintained a steadfast commitment to its product quality and variety. In response to economic conditions, the company is able to offer more lower-margin, higher-volume products to cater to the market. It leverages its vertical position in its markets to adapt without sacrificing the integrity of its brands, according to Genderson.

As a private company, Holistic has had solid access to capital with a good investor base and a healthy balance sheet, according to Genderson. The company last raised capital at the end of last year via a small debt round. It is not currently looking to raise more capital.

With the cash onhand, the company is mindful about the pace of moving into new markets. The cashflow and EBITDA in its more mature markets allow Holistic to operate across the country, according to Genderson.

Holistic is aiming to hit $240 to $250 million in revenue, without proforma revenue added, in 2022, according to Genderson. The company opened its production facilities in Michigan this year, opened its Missouri production facility and expanded its canopy in Pennsylvania, Maryland and Massachusetts. It has also opened a new adult-use store in Massachusetts and a sixth retail location in Pennsylvania. Turning on these assets will help drive the company’s growth this year.

As the team guides Holistic forward, it is focusing on three core areas. First, the company is looking to accelerate its path to positive free cashflow. Second, Holistic wants to protect its revenue in all of its markets and grow profitability in its core states. While the company has expanded across the U.S., its East Coast markets remain the core of its platform. Finally, the company is creating operational efficiencies.

Genderson is bullish on the company’s brands, including its celebrity Garcia brand and the recently launched Cannaceutica brand, which is backed by clinical research.

Like other cannabis industry players, Holistic must navigate the current economic environment, supply chain challenges and the pandemic. But the company plans to continue leveraging its position as a private MSO with an extensive footprint. In addition to controlling its costs, Holistic pays close attention to its culture and employee retention.