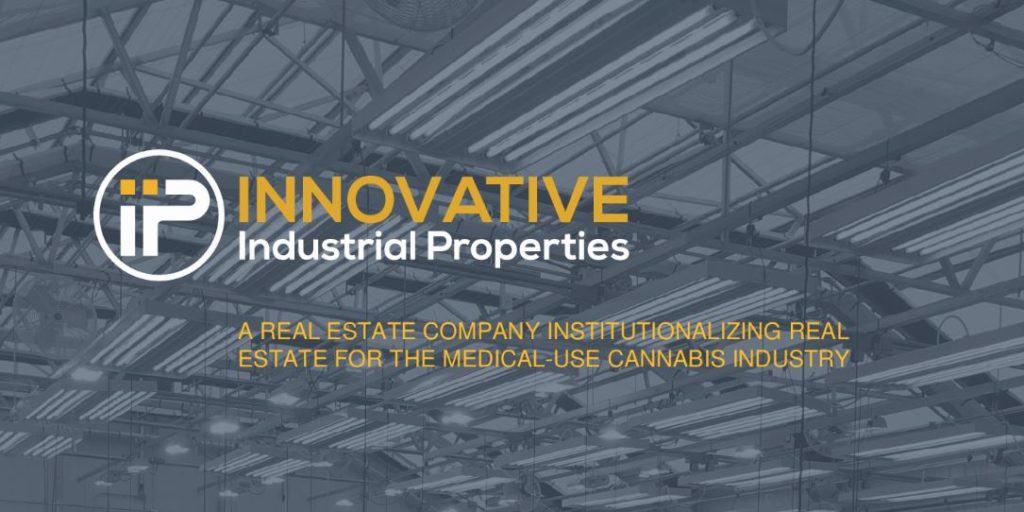 The pending IPO of Innovative Industrial Properties (NYSE: IIPR), originally expected to price earlier this week, was delayed until at least next week.  The company filed a third amendment to its S-11 registration statement, which has not yet cleared the SEC. The original deal called for 5 executives to receive 15% of the company with no capital contribution required, but the management team is now considering cutting their stake:

In connection with determining pricing terms of this offering, our founders may voluntarily forfeit shares of Class A common stock issuable to them upon conversion of Class B common stock

The Cannabist reported this change could be related to “pushback from investors” according to Matthew Kennedy, an analyst with Renaissance Capital. Kennedy also suggested that concerns over the appointment of Senator Jeff Sessions as Attorney General may be weighing on investor sentiment for the IPO.

While IIPR could become the first publicly-traded cannabis-focused REIT, there have been plenty of other public companies focused on cannabis real estate. The first was General Cannabis (OTC: CANN), then known as Advanced Cannabis Solutions, which owns and leases a 5000 sq. ft. cultivation facility in Pueblo, Colorado.  Most recently, AmeriCann (OTC: ACAN) announced that it would convert to a REIT but has not done so. Others have included Zoned Properties (OTC: ZDPY) and MJ Holdings (OTC: MJNE), which just yesterday announced in an SEC filing that it is going private.

MJNE first became a publicly-traded cannabis stock in early 2014 following a reverse merger.  The company raised $1.615mm at $1 per share in a private placement in April 2014 and deployed that capital into its current three assets, which include 2 Lightshade dispensaries (503 Havana St., Aurora, CO and 1126 South Sheridan Blvd, Denver, CO) and the Fine Trees medical cultivation facility (5353 Joliet, Denver CO). It’s history has been somewhat unimpressive on many fronts, including a lack of trading volume and unsubstantial fundamental progress.  The company’s first two acquisitions were on the books in 2014, while the 1126 South Sheridan property was acquired in May 2015.

The company will be transferring the properties and the associated debt of $2.725mm to a privately held company, MJ Real Estate Partners, LLC, and allowing holders of MJNE to exchange their shares for shares in the LLC. Management explained the decision to exit the public markets:

MJ is pursuing the separation because the real estate properties and the revenue streams derived from those properties, in the form of rents, are derived from business engaged in the sale of marijuana, which is illegal under federal law. Moreover, we have been unable to scale and expand our real estate business as previously planned, and we intend to engage in business opportunities where we believe we have greater growth opportunities and to which capital will be more readily available. Further, separation will allow MJRE to operate as a stand-alone company and focus on its own business objectives and possible business combinations, without consideration of potentially conflicting MJ or MJ priorities.

While the failure of MJNE to attract investor interest over the past almost three years doesn’t reflect on the potential for IIPR, it serves as a reminder of the challenges a company can have serving the federally illegal cannabis industry. The IIPR prospectus certainly highlights these risks. The industry is hoping that the IIPR IPO is successful, as the capital raised represents a new source of sorely needed funds since traditional mortgage lending isn’t widely available.