LONDON, ON, Dec. 16, 2021 /PRNewswire/ – Indiva Limited (the “Company” or “Indiva”) (TSXV: NDVA) (OTCQX: NDVAF), the leading Canadian producer of cannabis edibles and other cannabis products, is pleased to announce that Ms. Rachel Goldman has been appointed to the board of directors of the Company.

We are very pleased to have Ms. Goldman join our board of directors. Ms. Goldman’s deep experience in the areas of finance, capital markets and corporate strategy will expand the skills matrix of the overall board. 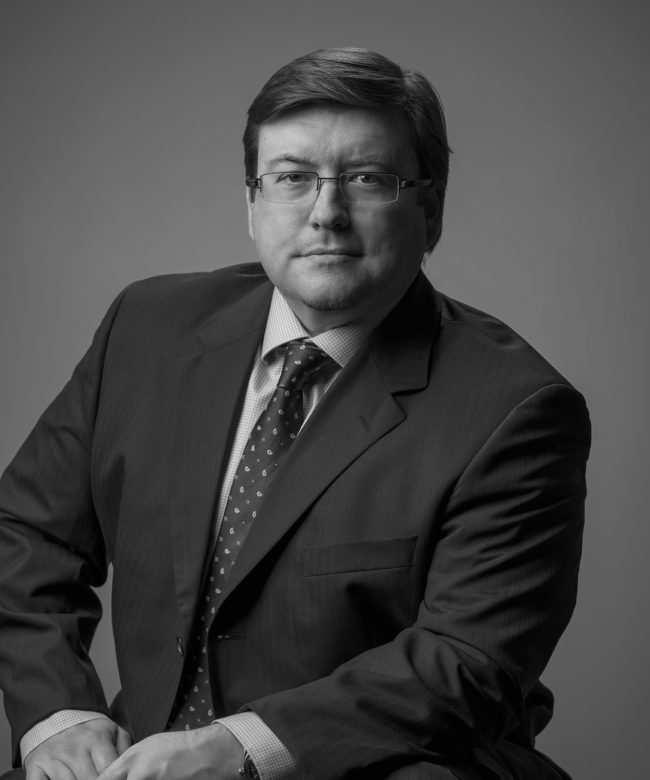 Ms. Goldman has 20 years of experience in institutional sales, financings and corporate transactions during her career while at several Canadian brokerage firms where she developed an extensive list of investor relationships. In February 2020, she was appointed to the role of Chief Executive Officer and Director of Paramount Gold Nevada Corp (NYSE American: PZG). Ms. Goldman also serves as an independent director of Red Pine Exploration (TSXV: RPX). Ms Goldman is a Certified Board Candidate (CDI.D) and holds a Bachelor of Commerce, Major in Finance, from Concordia University. She is fluent in French and English, and resides in Montreal, Quebec.

The Company also announces that it has granted 2,130,000 incentive stock options (the “Options”) to certain employees, executive officers, directors and consultants. The Options have an exercise price of $0.275 per share and will be valid until December 15, 2026, with the exception of 100,000 Options granted to Simone and Lock (as defined below) which expire on December 15, 2024 and which vest one-quarter every three months beginning on April 12, 2022.

The grant of the Options and the renewed engagements of Simone and Lock are subject to the approval of the TSX Venture Exchange (the “TSXV”).

The Company offered all Debenture holders the opportunity to elect to receive common shares of the Company in lieu of a cash payment for the Interest in order to preserve its cash for development of its business. The Shares will be issued upon acceptance by the TSXV. The Shares issued pursuant to the shares for debt agreements will be subject to a four month plus one day hold period pursuant to the policies of the TSXV.